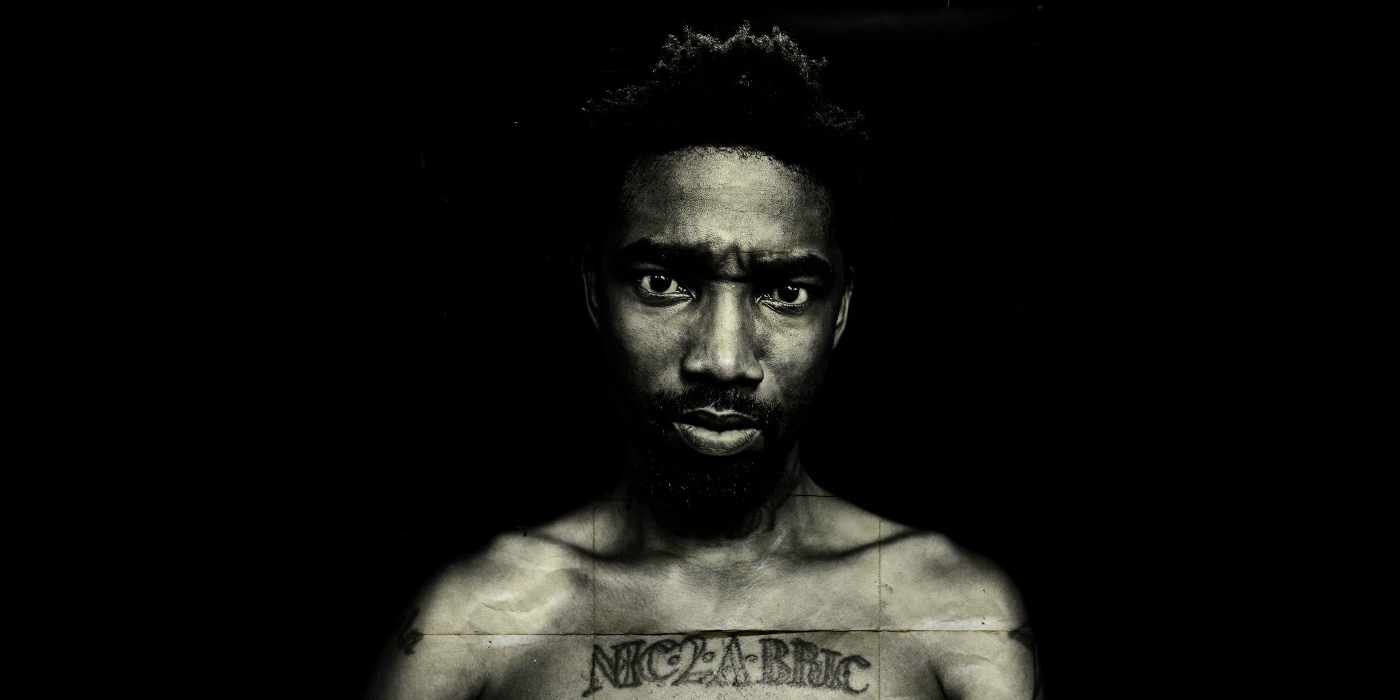 Maybe This Is A Snow On Tha Bluff Recommendation?

Movies that we like to talk about here on THiNC skew generally in the Sci-Fi Mindjob direction. Movies like Crazy cult end of the world nut-jobness like The Invitation. Abduction craziness like 10×10. Or maybe some splinter universe wtf’ness like the movie Coherence.  Or the recent fun we had over on Resolution and The Endless. But while those movies make you think, they don’t cause you heart palpitations. They won’t give you a full-on case of the howling fantods… it won’t literally give you culture shock just from watching it. But today? That is the film I have for you today – a movie that could just require an appointment with a counselor once you are finished. So yeah, maybe this is a snow on tha bluff recommendation?

Wait, what we are we talking about here Holmes? Culture Shock? You are definitely known for your hyperactive hyperbole symptomatic fits. Sure. True. But today? Today I’m understating the details of this particular movie. So yeah, I’ll back up. Snow on Tha Bluff is the story of Curtis Snow, an Atlanta crack dealer whose livelihood centers on his armed robbery ability and his drug pushing skills. But get this. Curtis Snow is real. He’s a legit crack dealer that sought out Damon Russell in order to make a film about his life. The film focuses on Atlanta’s neighborhood, The Bluff.

Did you catch that? This movie is a fictional account, of the real life story of Curtis Snow. I didn’t know that was a thing. I know that authors have been doing these kinds of shenanigans for years. But I don’t recall a movie like this before. (Yes. I knew, as soon as I typed that, I was going to get 75 comments pointing out all the movies that have done this very thing. (And no, Napolean Dynamite is NOT a legit example people.)) From a Cinéma Verité standpoint, it most reminds me of the German movie Victoria. Which if you haven’t seen, you have to check it out. It’s a 130 minute bank heist movie shot in one take. But from a reality standpoint I hadn’t seen anything like it until now. Here, here is the Snow on Tha Bluff trailer.

Basically the movie kicks off with a group of college students heads into The Bluff to buy drugs. And as they go, they video along the way. When the meet Snow in the streets, and they drive him over to his place to pick up the drugs, Snow takes their purses, wallets, and most importantly? Their video camera. And from there on out, Snow has others video him, and his daily actions. It’s as if Snow On Tha Bluff is a reality TV show. A reality TV show that is from a totally other planet.

Apparently, Snow reached out to Damon Russel (the creative genius behind the movie Cul-De-Sac I mentioned the other day) and pitched him on this idea of a true to life movie about his life. Apparently, Russel became the cameraman as the two contrived scenarios and situations for Snow and his friends to act out. A light narrative arc as it were. But it was Snow that thought that it should always be one take and done, or nothing. Which upped the stakes on Russel to get the shot the first time.

Russell and Snow shot the film in a Guerrilla style, without permits to film in the neighborhood, and constant running after the action scenes, which included gun fire at times. The two commented that it was kind of rare for the police to come out after shots were fired in the neighborhood, but just in case, after filming a shooting scene, they would always haul tail, just in case. Which, must have been a wild experience all together.

Snow On Tha Bluff won’t be for everyone. That is for sure. But if you are standing at the Blockbuster video wall, staring into space, wondering what to do with your entertainment budget… and you are looking for something different? Maybe consider giving Snow On Tha Bluff a go. I personally have never seen anything like it before. If you do give it a shot, I’d love to know what your thoughts about it are.