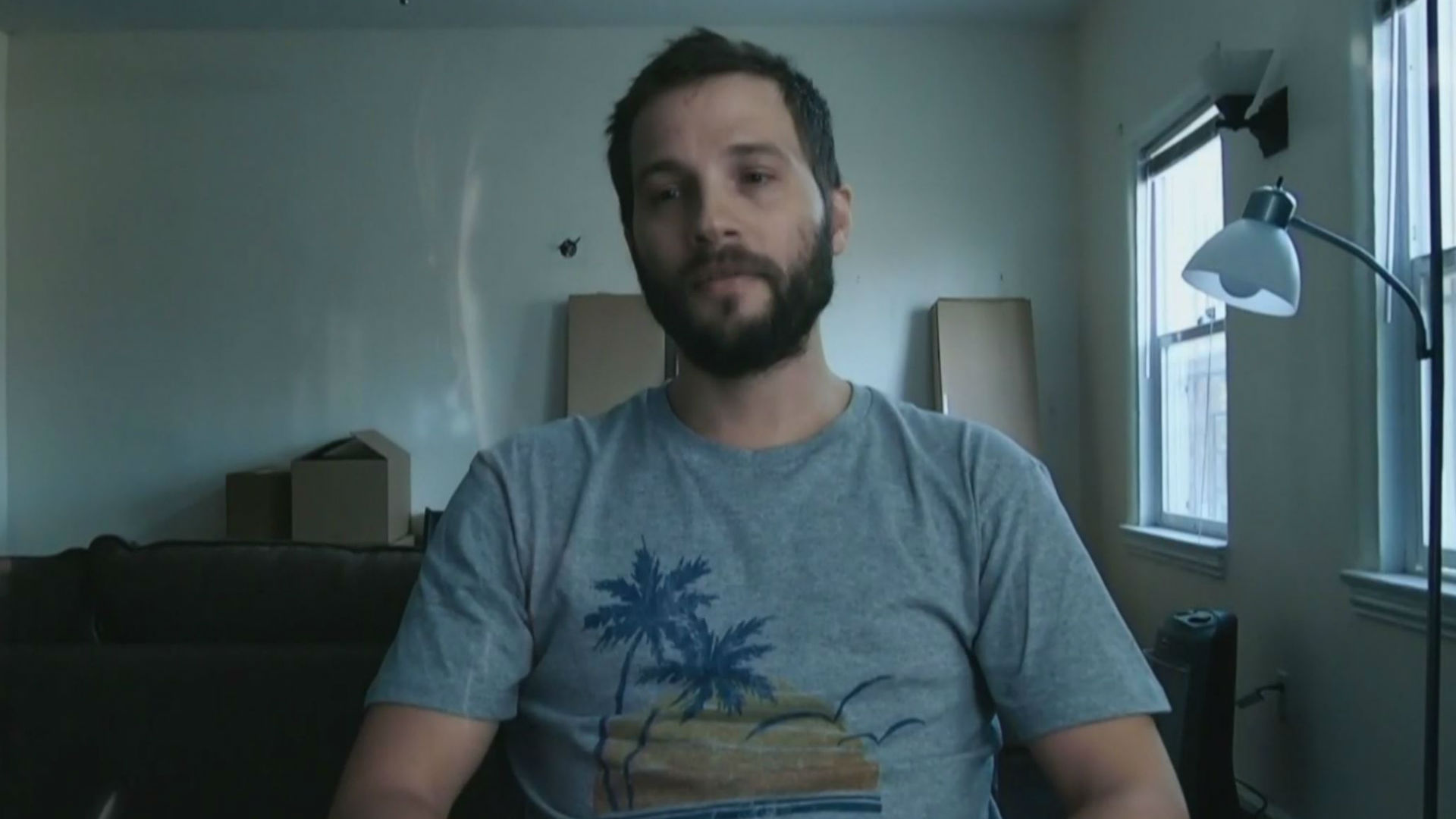 Independent film makers are pushing into all kinds of crazy niches. They are using iPhones, VR, and inside out story telling to share with us amazingly innovative narratives. But would you believe me when I said that some game makers are pushing all the way into independent movie making? I had the luck to snag an interview with Sam Barlow, before his game became the game of the year, and he was still relatively unknown, and it was there that I made the case that he was doing just that. As I said, his first film, I mean game, was the telling of the story of a woman whose husband had recently died tragically, and whose circumstances were less than on the up and up. And like the movie Searching, all of it took place on a single computer screen, as we fast forward and rewind through interview footage with the wife, in order to figure out what exactly might be happening.

Now, before I move on to Telling Lies, I want to talk about four random actors that are blowing it up lately. The first is Logan Marshall-Green. He was in Prometheus, and Upgrade. And both of those are fantastic films to discuss and unlock. But he was also in the movie The Invitation, which is definitely, without a doubt, one of the top 5 (10 on the outside) films I’ve ever discussed on this website. Hands down. If you haven’t seen it yet, Just go. Watch it now. We will still be here when you get back. Moving on to actor #2, Alexandra Shipp, who has been in a bunch of movies you might have seen – Straight Outta Compton, X-Men: Apocalypse, and, Love Simon, etc. But the movie that punches her amazing mindjob street cred card for me is The Spinning Man. Which leads us to Actor #3, Kerry Bishé. Uh, you know, one of the lead roles on Halt and Catch Fire and Argo. And the final actor, actor #4 is Angela Sarafyan. And Angela happened to act in one of the most seminal roles on the show Westworld…one of our favorite TV shows here on THiNC.

So what do these four fantastically pedigreed actors got to do with anythings? Oh, just a little film…I mean, game, called Telling Lies.

The thing is, I see this as indie film on the cutting edge of cutting edge. I don’t even see them as a different category…but as a different interface. You take 4 brilliant actors, with amazing Indie films pedigrees, and allow the user to be the editor? That’s still a brilliant movie. It’s the movie Searching, but instead of watching someone else do it, you are the one playing the movie. Think of it this way, it might very well be an even more brilliant movie in that you have got to meta-edit this content so perfectly that regardless of what the user does, it still comes together nicely, and compellingly. It must be a really really complicated thing to pull off.

If this sort of thing sounds really compelling to you – and you don’t want to wait until Telling Lies comes out – definitely check out Her Story right now. It’s currently 6 bucks, and will run on both Mac and PC. And if you have extra time on your hands, check out my conversation with Sam Barlow. He was very very kind with his time from some lame movie writer who contacted him completely out of the blue.