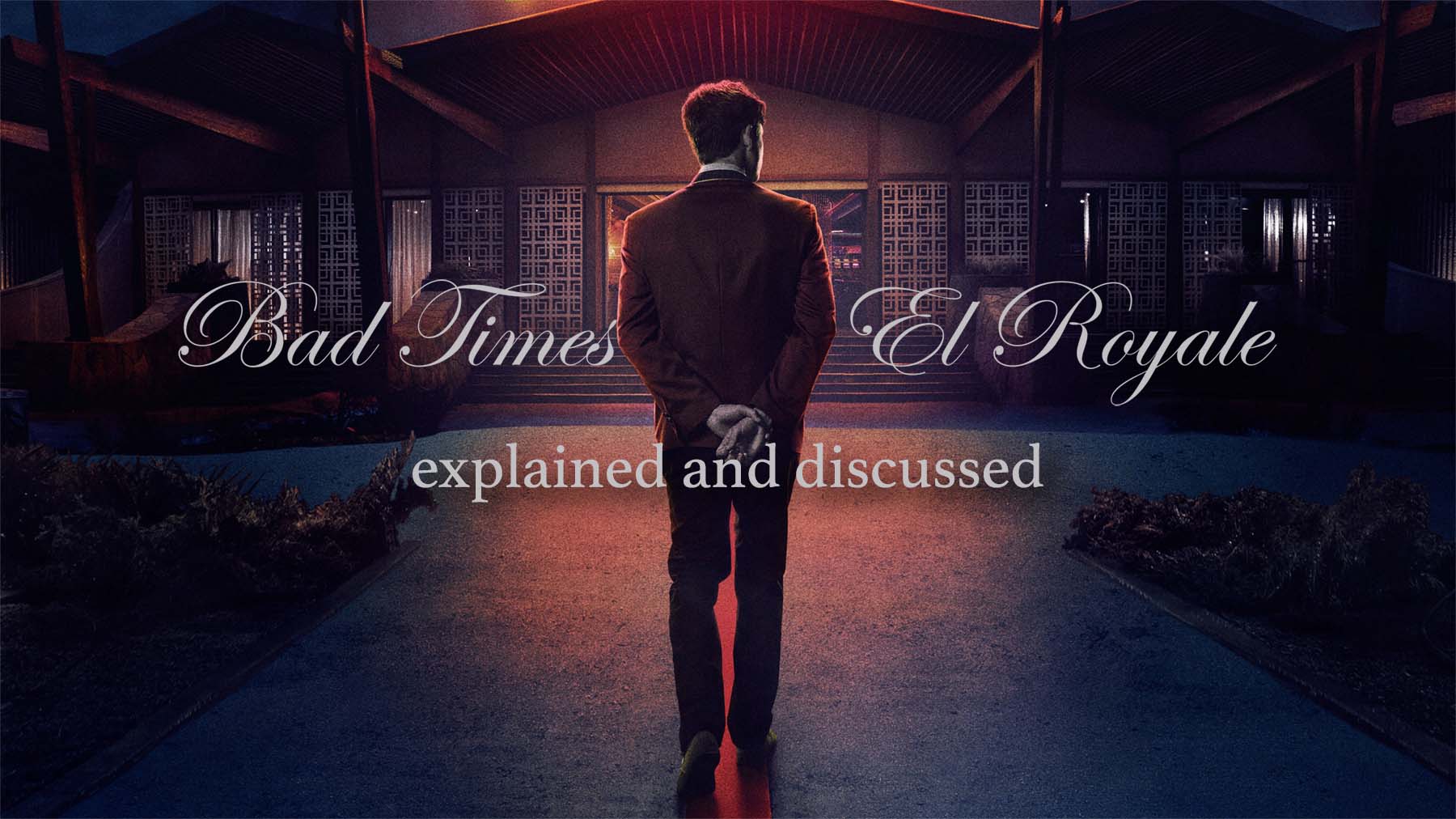 The Bad Times at the El Royale is a closed box movie with big name actors perforating the entirety of this movie. Which, I have to say, is pretty intriguing in that this movie must have been an enormous flop at the end of the day. I think maybe it made $17 million. Which probably means it made more money than the rest of this list combined. But that is neither here, nor there. Hahaha! I just checked the number one movie on this list…which, is still a secret, so don’t ask, and it barely made 15,000 dollars. But I digress. El Royale is just an unknown movie. A few people have checked it out, but even amongst my friends and weird circle of movie fan friends, it’s just not a very well-known or discussed movie.

The story is about a Catholic priest, Daniel Flynn (played by Jeff Bridges) and singer Darlene Sweet (played by Cynthia Erivo), who arrive at the El Royale that resides on the border of California and Nevada. And it’s there that they meet the hotels singular employee, Miles Miller (played by Lewis Pullman). Oh, right, and there is also a character named Emily Summerspring (played by Dakota Johnson). I can’t redo my entire review (which can be found here) there are a ton of characters and each one seems to be important. To that end, almost all of the characters aren’t who they say they are. One character is revealed to be an FBI agent. Another is fleeing a cult. Nothing is as it seems here. And on top of that, there may also be a transcendental, ethereal chaos happening here as well?

At the face of it, the movie is about the FBI needing to find and retrieve a video from the surveillance equipment that could endanger someone important. JFK? Who knows at this point. And as the story unfolds there are two-way mirrors and kidnappings. There are murders and runaways. And yet, none of that is the real that which we should be talking about. It’s fantastic. And not enough of you have seen it yet. As soon as you are done, you have GOT to swing by my review and tell us what you think it means.