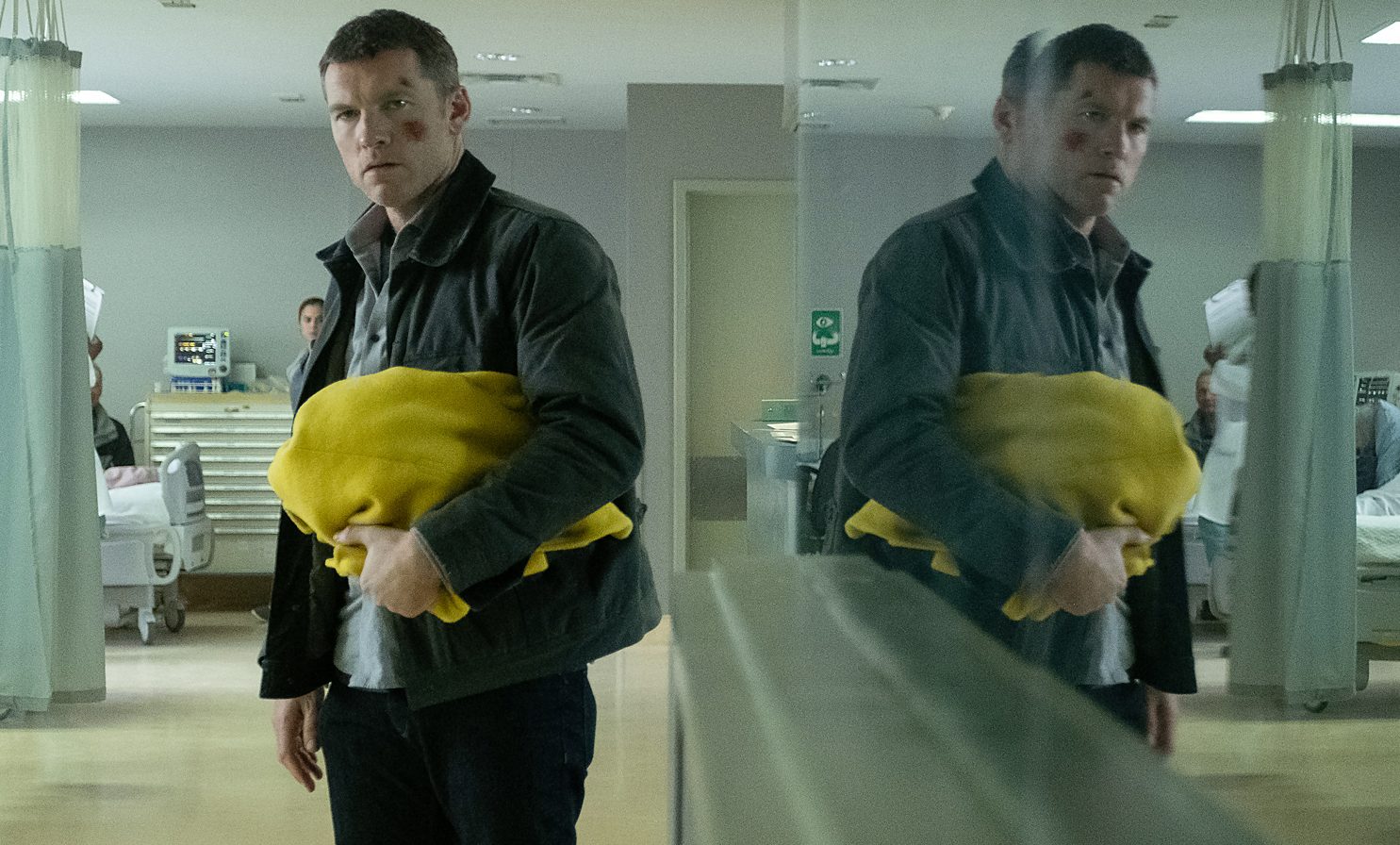 Explaining just how Fractured the Movie Fractured May Be

Taylor Holmes
cinema
October 19, 2019
Fractured is a stretch. It's a fractured movie with fairly weak acting, and an even more predictable twist(s). But might be worth a watch when you've got nothing else to watch.
Screenplay
Acting
Action
Direction
Reader Rating3 Votes
3

Hahaha. I was wrong. I mean, I was right. And I was wrong. Wait, did I just say out loud that I was wrong? I’ve literally never been wrong before, and I’ve especially never admitted to ever being wrong before. Is it a full moon or something? What the what?!? I mean, something weird is going on here. Regardless, I assumed, even before the movie started that I knew what was happening in this movie. And while I turned out to be right, it was all at the wrong time and for the wrong reasons. And so, this post is explaining just how fractured the movie fractured may be. But be aware, there are a million spoilers here – and if you keep reading without having seen the movie, then it’ll be ruined through and through.

Should you watch it though? Basically, Netflix’s Fractured tells the story of a couple who stop at a gas station, where their 6 y.o. daughter’s arm is fractured. They hurry to a hospital. Something strange is going on there. The wife and daughter go missing. Poof. Director Brad Anderson (known mainly for The Machinist – with Christian Bale) spins an interesting, yet half cocked story here. Sam Worthington (cough Avatar cough cough) puts in a half decent performance here as a recovering alcoholic and something of a madman. I guess? If I have complaints, it isn’t with the fractured story, or the farfetched script, but rather with Sam’s inability to convey the pathos necessary to carry this character in his head. But as far as diversions go – and as far as tricky thrillers go – I didn’t have this as figured out as I thought I had. So there’s that? Alright, I’m trailering you – and then you will need to be careful from here on out, so as to not spoil this movie for yourself.

OK, I’m starting out with a bang. Last chance. If you haven’t watched this movie, please disembark.

Alright – when I first started the movie, I was taking screenscrapes of the car anytime it was shown from the outside. Why? Because I was CERTAIN, that Ray (played by Avatar boy) was just imagining them. From the beginning. His daughter? Didn’t exist. Wife? Not there. I was zooming in on that car over and over again because I was sure that I’d see that he was the only person in that car.

But I was wrong. They were there. Or were they?

Ray, his wife Joanne (Lily Rabe), and his daughter Peri, are heading back from time with her family at Thanksgiving. When they stop at a roadside gas station, Peri is startled by a dog, and she falls into a construction pit. When her parents rush Peri to the nearest hospital (yes, this is where my theory shifted, and I thought it might be they were already dead.) where it takes forever to get them in to see a doctor (who knew that it was just the director extending his screenplay?). When the staff take Peri to get a CT scan, they leave Ray behind sleeping. And when he wakes??? He learns that he never brought his wife and daughter into the hospital with him.

I WAS RIGHT!!! See, I knew it. Phew. Because being wrong once would suck. It would totally rearrange how I see the world. And that can’t happen.

So Ray fights with the staff, and everyone he encounters (including the police) is of one mind – he never walked in here with his wife and daughter. So Ray – who’s a fighter I tell you – searches for them on his own. And eventually Ray finds them in the basement of the hospital. WAIT WHAT?!? I was WRONG? How?!? They have to not be there people. Like, not even a little bit. But apparently, there they are, about to have their organs harvested. ORGAN HARVESTING?!? This is where this is going for the love of all?!? No. That wasn’t I guessed at all!

But Ray fights with the hospital staff, explodes some stuff, and flees with his wife and daughter in tow. What a hero! But, I was sure he was delusional. Certain of it. OK, I’ll let that go. But as Ray drives away, we learn that our heroic Ray is actually experiencing hallucinations from a particular trauma. You see, Peri actually died in the fall at the roadside pitstop. She fell, died, and then Ray accidentally killed Joanne after pushing her. If anything is going to split an individual’s psyche, it’ll be the death of your daughter, and your accidental killing of your wife. So. Uh. Wait. Was I right all along? Hold up.

You see, after the death of his daughter and his wife, he began constructing a new reality for himself. One where his wife and daughter are still alive. So, throughout the movie, Ray believes he’s actually the hero, the one that is saving his family. But things take a turn for the worst when we learn that instead of being his family’s hero, he has kidnapped a random patient who was there at the hospital for surgery…and all of this was happening while his wife and daughter were dead, and in the trunk of their car.

So, wait – was I wrong? Uh. Did I mention this movie was fractured? I was sort of wrong. I guess? I had assumed he started the movie with them not in it. That he’d murdered them at Thanksgiving or something. But from the 10 minute mark on I was right. That they were all dead, and in the trunk.

Is there really anything here to discuss? The movie is about a man who accidentally kills his family and has a dissociative break. About the only thing that I want to discuss is whether or not Ray murdered his previous wife as well? I actually am going to push in all my chips on the fact that he did murder Abbie. Because that’s the kind of pessimist that I am.

I don’t know – it was a passable thriller. What did you think of it?

If you are looking for other similar movies, that pull off tricks like this one with more aplomb and deftness then here is a list. Please know, I’m throwing varying films at you because I don’t want you to know which is which. Trance, Remainder, The Jacket, The Ghoul, Unsane, Unknown, Enemy, etc., etc. Actually, if you just go here, you get a wide swath of movies like this one, but sizeably better.