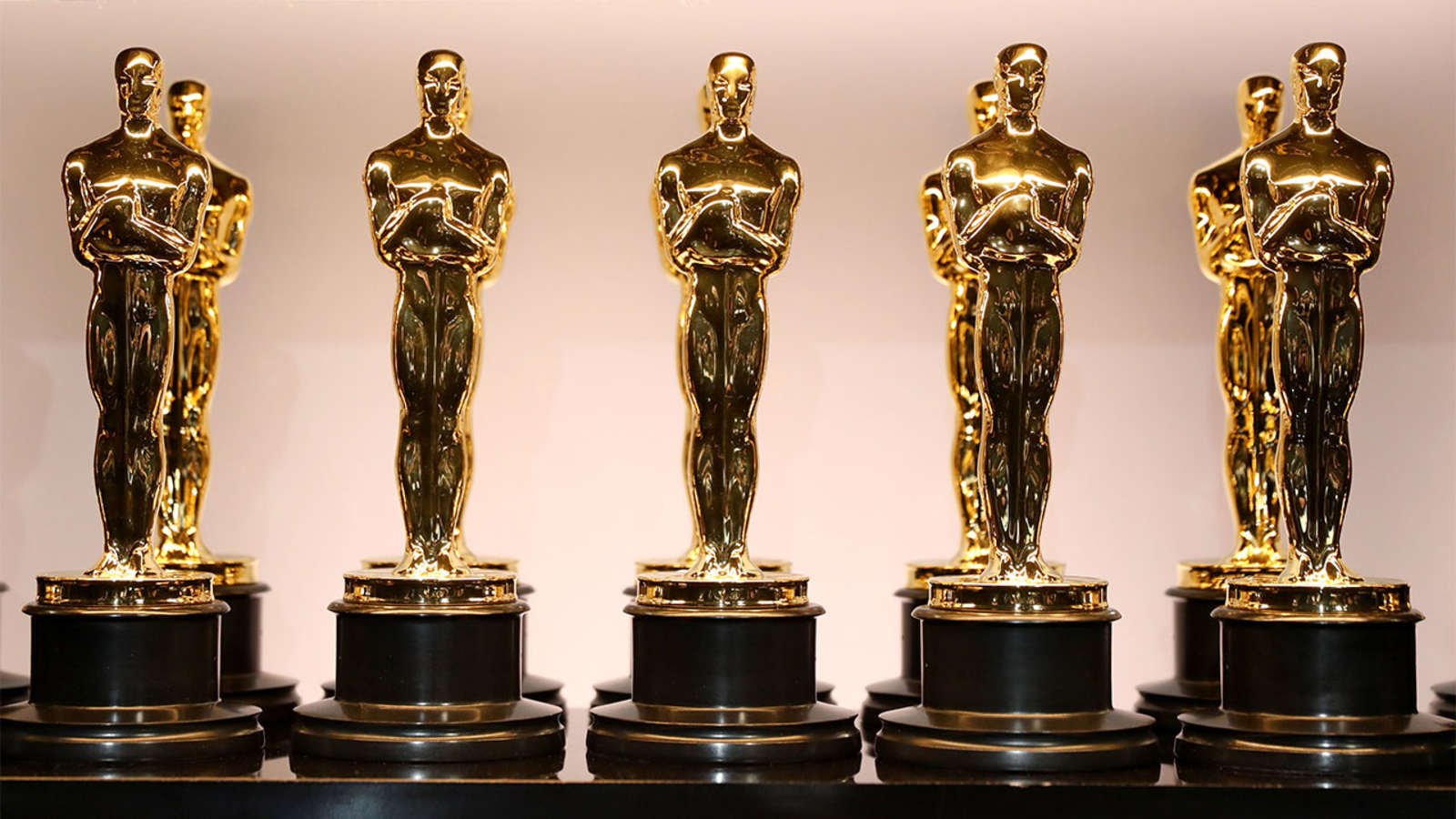 Random Riff of Thoughts on the 2020 Oscar Nominations

Currently watching the LSU & Clemson College Championship game and apparently it’s not monopolizing 100% of my brain, because here I am. (Oh it’s a good game – I promise you I will delete your email right out if you contact me to tell me that it’s my fault Clemson isn’t doing so well. Got it?) But I am just stepping through the Oscar Nominations and I thought I’d just riff a few ideas about the Oscar nominations list. Nothing scientific, nothing official. Just some random ideas as we flip through the Oscar cue cards. Got it? Love to hear your thoughts as well. Here we go – a random riff of thoughts on the 2020 Oscar Nominations.

OK, look – if Joaquin Phoenix doesn’t win best actor for his role in Joker… please, just pack it up and shut the Oscars down. Yes, Adam Driver did a great job in Marriage Story. Great material there. But the Oscar voters won’t even see him on the ballot. They’ll be staring at Leonardo DiCaprio and his role in Once Upon a Time in Hollywood and won’t be able to take their eyes off of him. I mean… let me get this straight, DiCaprio can’t buy an Oscar for his entire career, and now he is their golden boy? Really? And for this role? Was Leonardo even acting? I mean, he was just being Leonardo! But Joaquin just destroyed his role as Joker. (But I will not get this pick right, DiCaprio will win.)

Wait, wait, wait… we have Al Pacino… IN A SUPPORTING ROLE for the Irishman? And he’s competing against Joe Pesci, in the Irishman?? Oh, and you’ve got Brad Pitt bringing up the rear of this fight with his role in Once Upon a Time in Hollywood? I actually thought Pitt did a great job in Hollywood. I personally couldn’t bring myself to watch Tom Hanks in A Beautiful Day in the Neighborhood, even though I grew up on Mr. Rogers. But I’ve never been a huge Tom Hanks fan. I’m an evil person, I grasp this. I bet they hand the Oscar to Pacino.

Renée will win for Judy. I’ve never seen anything like it. Though I would totally understand and would agree if the Academy went with Cynthia Erivo. Harriet was legit – and the pick would give the Academy a win in the diversity column. Which I’m all for.

Kathy Bates dropped into this category from out of nowhere. I didn’t see that one coming at all. But Bates is always a joy to watch, so that isn’t too surprising. I thought Scarlett Johansson was lovely in JoJo Rabbit, but there is no way they are going to go with her German accent. Or they shouldn’t anyway. My hope is they go with Margot Robbie for her go in Bombshell. I personally think she is the most amazing actress in Hollywood today.

Another showdown between Once Upon a Time in Hollywood and another better candidate. Gah! But in this same category is also 1917!! And 1917 is the Birdman of its year. I literally can’t see how you don’t give this award to the most deserving candidate, which is Roger Deakins for 1917. But alas, they are going to go with Once Upon A Time in Hollywood. Guaranteed.

Oh my glorious Lord in Heaven. So in this category, we have Quentin Tarantino (Once Upon a Time in Hollywood), Bong Joon Ho (Parasite), Sam Mendes (1917), Todd Philips (Joker), and bringing up the rear, Martin Scorsese (Irishman). Tarantino has never won an Oscar for Best Director. He’s been nominated a couple times (for Pulp Fiction, and Inglorious Basterds) but he’s never won. Personally, I’d go with Bong Joon Ho, he deserves it. (But, there is no way they are giving an Oscar to a Korean Director. I just don’t see them doing it when they’d have to shun Scorsese and Tarantino to do so.) I will laugh hysterically if Tarantino wins in this category, for this movie. It would be a slight against everything that Tarantino is for him to win for this movie (which is the single least Tarantino-esque movie in his oeuvre.) I think Martin Scorsese will (and should) win for The Irishman.

I’d be totally happy with really any winner in this category. Ford V Ferrari was a delight, and the editing was so tight, super fantastic. I would ask this question – was there an editor for The Irishman? Did they edit? It was literally 12 days long. And yet, was glorious for all 288 hours. If I were the editor I wouldn’t have cut a minute either. Parasite? JoJo Rabbit? What about Joker? There was a deftness to the dreams and the reality cuts that just made that movie. Yeah, that seals it for me, I’d go with Joker in the Editing category.

All I want to say here is that Monos was completely and totally shafted for not being nominated in the Best Feature film, let alone in the Best International Feature film category. Unbelievable. The only film that would even close to the Heart of Darkness brilliance of Monos would probably be Amazon’s LES MISÉRABLES, but what do I know? GAH. Please just go rent Monos. So heartbreaking.

This one is Tarantino’s. For sure. Just Let him have it.

Zaillian will walk with this on for The Irishman.

This will be a knock down drag out between The Irishman and Once Upon a Time in Hollywood. Guaranteed. And I think Irishman will (fingers crossed) take it home. If it were my vote, and I can’t vote for Monos? I’d Probably go Joker, with 1917 coming in second. I liked JoJo Rabbit, but if Taika Waititi had stayed closer to the source material the Oscar would have been his to lose. But as it was, it was a fantastic movie regardless. But Parasite can’t be praised enough for how good it is. This class warfare drama could have happened here in the United States. Actually, I’d love to see a remake of this film with a recently smuggled in Mexican family playing the part of the upstart family to a rich Hollywood family remake. Would blow America up. (Which, we deserve. But I digress.)

And now the football game is over and LSU won.