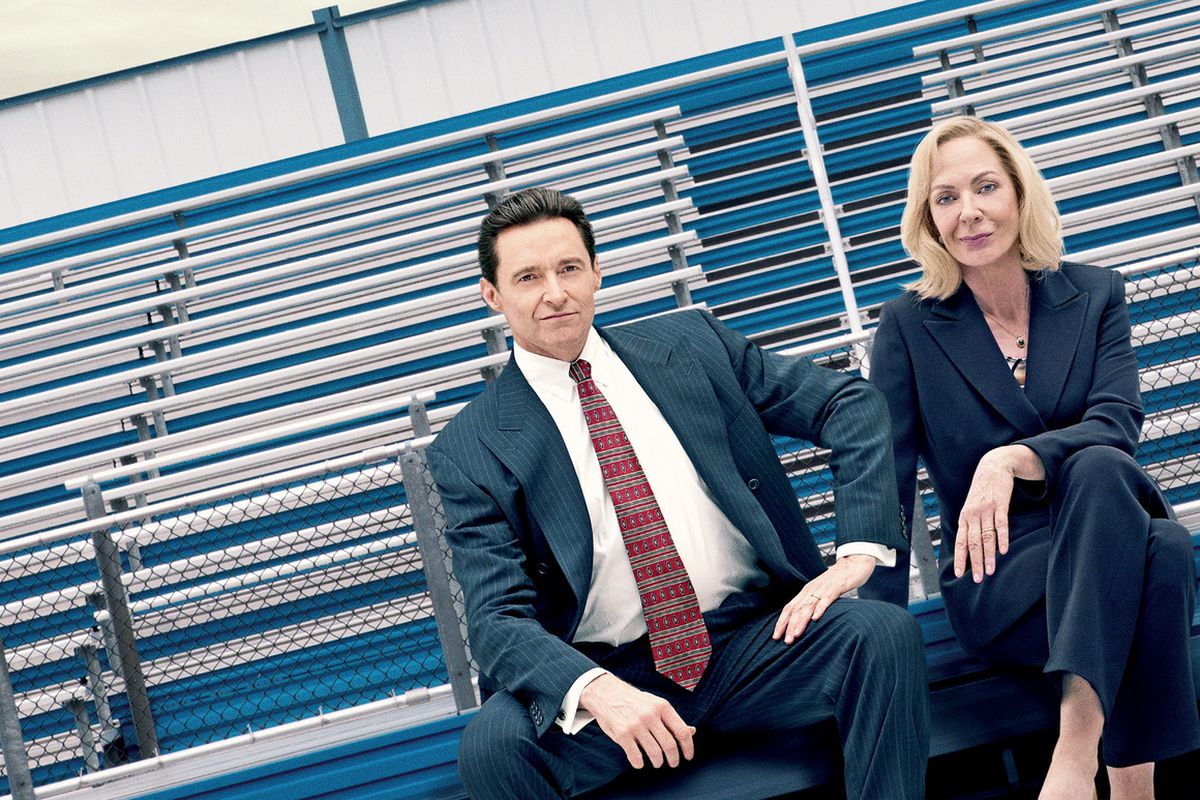 THiNC. Movie Spotlight #14. First, a comment about the post I made the other day about a bit of personal news… you know, the bit where I was “downsized,” “re-org’d,” and “sans a job.” You know, this post. Well, I just wanted to say thank you to those of you that went out of your way to mention places where you work that are hiring, or tips about possibilities. I love it. What was best though? To hear from new people who have been “long time readers.” I love that. I mean, I hate that you guys don’t all reach out and say hey. But I get it. And I’m always blown away that my sitting here in my car, typing like a weirdo, while my kids are in dance class, or swimming laps, makes a connection to you guys at all.

But all that to say…… thanks for reaching out. Thanks for mentioning this or that job, or this or that company, or connecting me to that super high powered person who didn’t know they needed to give me a job! hahah. You guys are pretty awesome is all that I am saying. And as a down payment against that kindness, how about if I give you like five awesome movie recommendations? See, I knew we would get along famously.

Bad Education – 2019 – This one is a recommendation brought to you by lil ‘ol me. Thought it was CY – but alas. It was me. Heck, you can see my walk through of the movie right here even!! Regardless, Bad Education is a bit of a dramatic comedy? Dramedy? Coma? No, not Coma. It stars Hugh Jackman (who was glorious in Greatest Showman, just saying, and I loved in Logan), Allison Janney (who I originally had a crush on in West Wing, and who then won a much deserved Academy Award in I, Tonya, etc., etc., I could just keep going), and Ray Romano (Uh, Get Shorty? Hello?). Well, the charismatic superintendent and the business administrator of the high-flying ROSLYN SCHOOL DISTRICT in Long Island, attempt to salvage their legacy and reputation when a student journalist begins to uncover their scandalous $11-million embezzlement scheme. There aren’t enough good words for this one.

The Father – 2021 – Lisa is bringing us this psychological drama our way. A powerful, true-to-life drama about what it’s really like to slowly lose your mind to Alzheimer’s. At 80-years-old, Anthony (Anthony Hopkins – come on, his real name? Interesting, that one detail alone makes this movie appealing to me) finds himself dependent on his daughter Anne (Olivia Colman) for everything. Anne needs to find someone to care for her father while she heads off to Paris. Anthony though, he is planning to sabotage those plans, until his mind starts playing tricks on him, that is.

THEM – 2021 – From Nancy (oh, and Lisa and Taylor resoundingly second that vote). This is a horrifying, real life thriller. A ten-episode series that will light your hair on fire. Kind of a 1953 spin on Get Out, but with a much more realistic perspective on the entire affair. A family moves to Los Angeles and just isn’t welcomed like they should be. Heck, their idyllic dreams devolves into chaos of evil as the neighborhood cavorts and plans to swallow them alive. Scary stuff. Trust me, buckle up for this one. But I can’t recommend it enough. (I’ll probably do a post about it here soon enough.)

The Oak Room – 2020 – From Chris. 2020 Canadian mystery/horror/thriller. Steve (played by RJ Mitte, whom you may know from Breaking Bad, & The Recall) left town three years ago to attend college. He promptly dropped out and became a drifter. Now, after the death of his father Gordon, he’s come to get his ashes from bartender Paul (Peter Outerbridge). However, Paul insists on being paid for funeral expenses first. Not having that kind of money, Steve offers a ‘story’ instead. A true story that happened at another bar, The Oak Room. Which bleeds into another story… and another story…. all of which we begin to see are related.

Thoroughbreds – 2018 – Before Anya Taylor-Joy made it big with the Queen’s Gambit… two childhood friends Lily and Amanda reconnect in suburban Connecticut after years of growing apart. Lily has turned into a polished upper-class teenager who has a fancy boarding school on her transcript and a coveted internship on her resume. Amanda has developed a sharp wit and her own particular attitude but all in the process of becoming a social outcast. Though they initially seem completely at odds, the pair eventually bond and hatch a plan to solve both of their problems. (No idea what that drivel means that I just pasted there. Just watch it, it’ll blow your mind.)

Look, again… we don’t certify these movies like I do with my in depth walk-throughs. They don’t come with a money back guarantee. But you are grownups here. Right? Check them out – if you watch any of them, let us know here, and tell everyone reading what you thought of them. We’ll be better off for your guidance. And if you’d like to read more of our THiNC. Spotlight recommendations, you can do that right here.