How Can You Watch Time Outside of the UK? 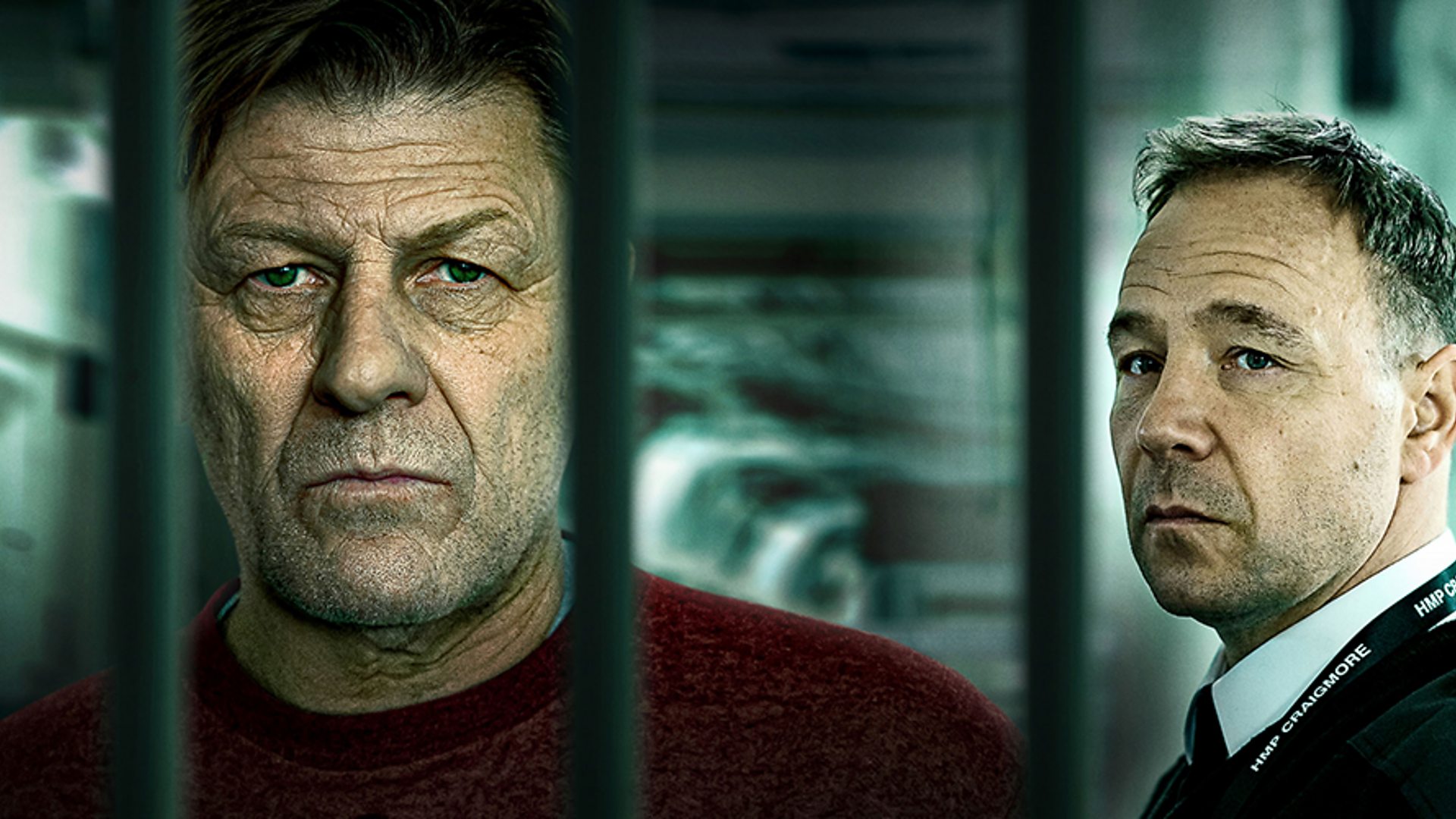 How Can You Watch Time Outside of the UK? Great question… but first, WHAT IS IT? Most of my readers can’t possibly know about it because they generally get their film fill via American streaming services. But Time is only available through BBC1’s streaming service iPlayer. And since it hasn’t broken out across the pond, or throughout Europe for that matter, you’ll have to know one clever trick to watch it.

The show tells the story of husband Mark Cobden, Boromir…… stop. I mean Sean Bean. Sorry about that. Where were we? Oh, right, Mark… who is a teacher and father that is sentenced to four years in prison after accidentally killing a man. Mark, totally eaten alive by guilt, openly accepts his sentence but is quickly confronted with the harsh realities of life inside prison. Flip the coin – and the series also follows prison officer Eric McNally, who endeavors to protect those in his care, but finds that his job can be demanding in a tense and understaffed environment. The two men are faced with difficult choices as they fight for survival. If you don’t see it already – the show is a perfect moral question about what moral right and moral wrong really equate to. I really can’t say too much more without spoiling the show, but knowing that THiNC. is a huge proponent of complicated and interesting questions, you should know that Time totally falls into this category of shows and films. It is worth a watch just for the conversation afterwards.

How Can You Watch Time Outside of the UK?

I love finding these great shows all over the world that require cleverness and ingenuity in order to watch them. Remember when THiNC. was an early adopter of the Finnish show called White Wall? Come on – you definitely need to watch and then join us in discussing it. You still haven’t watched it? Man, it blew our minds here at THiNC. and it still hasn’t hit the American shores yet. Just the other day, I told you about Vigil, which is an awesome show, and I’m loving every episode. Or what about the show The Guilty that first aired in Europe and is now getting remade with Jake Gyllenhaal? (Which, will be amazing… I promise, that movie is going to be lit. Jake will crush this role.) There are countless examples of great TV coming from England, Europe, and Asia that really are worth watching. But how?

I watch all my international shows by using something called a VPN. It’s a super cheap solution (like 2 or 3 bucks a month?) that allows you to connect directly to the location you are wanting to watch from. And if you order through the link below it will directly support THiNC. through no cost to you. Let’s go step by step so you can get setup to watch Vigil right now:

STEP 1 – Sign up for PureVPN, which is what I use, and I absolutely adore their tech, and the stupid cheap price they sell it for.

STEP 2 – Login to your VPN – you’ll need to select the UK as your VPN location.

STEP 3 – Head on over to the BBC player – right here – and start watching. Note, in the UK, residents need to have a TV license in order to watch TV. Specifically the BBC. So when the prompt comes up asking if you, a British citizen, has a TV license… it’s an honor system question. You can click right through. (They literally dispatch trucks to find TVs in the UK that aren’t paying the license fee, it’s a whole thing.)

See? Simple – Poing your VPN at England – click this link to the BBC iPlayer (which, is just cool to say, let alone, be able to do.) and then click play.

You are welcome. And thanks for supporting THiNC. buy purchasing PureVPN via our link as it really will make a difference in the shows and films we can cover here on the site.