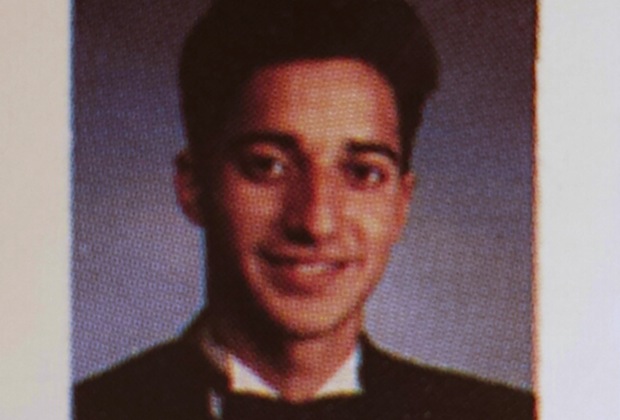 Serial – Adnan Has His Appeal

I am on the record all over this blog saying that Adnan will be out of prison within the year.  Who’s Adnan, oh puh–lease.  Please note, I did not say that Adnan is innocent.  I really haven’t decided if the guy is actually innocent.  He may have killed Hae Min Lee.  I have no idea.  (I mean, I have opinions… but so do you if you listened to most listened to podcast of all time.  And yours may be better than mine actually, actually I’m sure they are better than mine.  What do I know.  I’ve only listened to the podcast twice, and only read HALF of the Reddit craziness.  I’m sure if you are reading this you’ve gone to even further extremes than I have!  haha.)

But at the end of the day, it doesn’t matter what our opinion is.  The fact still remains, Adnan is totally getting out of prison this year.  It’s going to happen.

Basically, Adnan’s application for an appeal revolves around the fact that Christina Gutierrez was completely mental.  Ok, that isn’t what the motion actually says.  It actually says something about providing ineffective counsel, or some such.  But what it MEANS, is the she was basically insane.  Which she was.  Had to have been.  Her devolution into just weird behavior towards the end of her career was beyond the pale.

Apparently the end game is a new trial.  Which would mean Adnan would get a third trial into his alleged (and convicted) murder of Hae.  “We look forward to arguing in front of the panel and we view this as a step in the right direction in our efforts to get a new trial for Mr. Syed,” he added.  Which basically then means, all the new evidence will be admissible in his defense.  The Asia McClane affidavit will be admissible – and if he was with her during the time of death, then what?  The defense will have to rejigger their entire story.  And if we are able to get a clear and accurate account of all the cell tower records… then what?  And if the new case allows us back into the realm of reasonable doubt required to convict, well, I guarantee you he’ll be out before the end of the year.  It’s right on target.

The only question now is – what guilty person is Season 2 going to release from prison?!  hahaha.  Sorry, that was inappropriate.  My apologies.