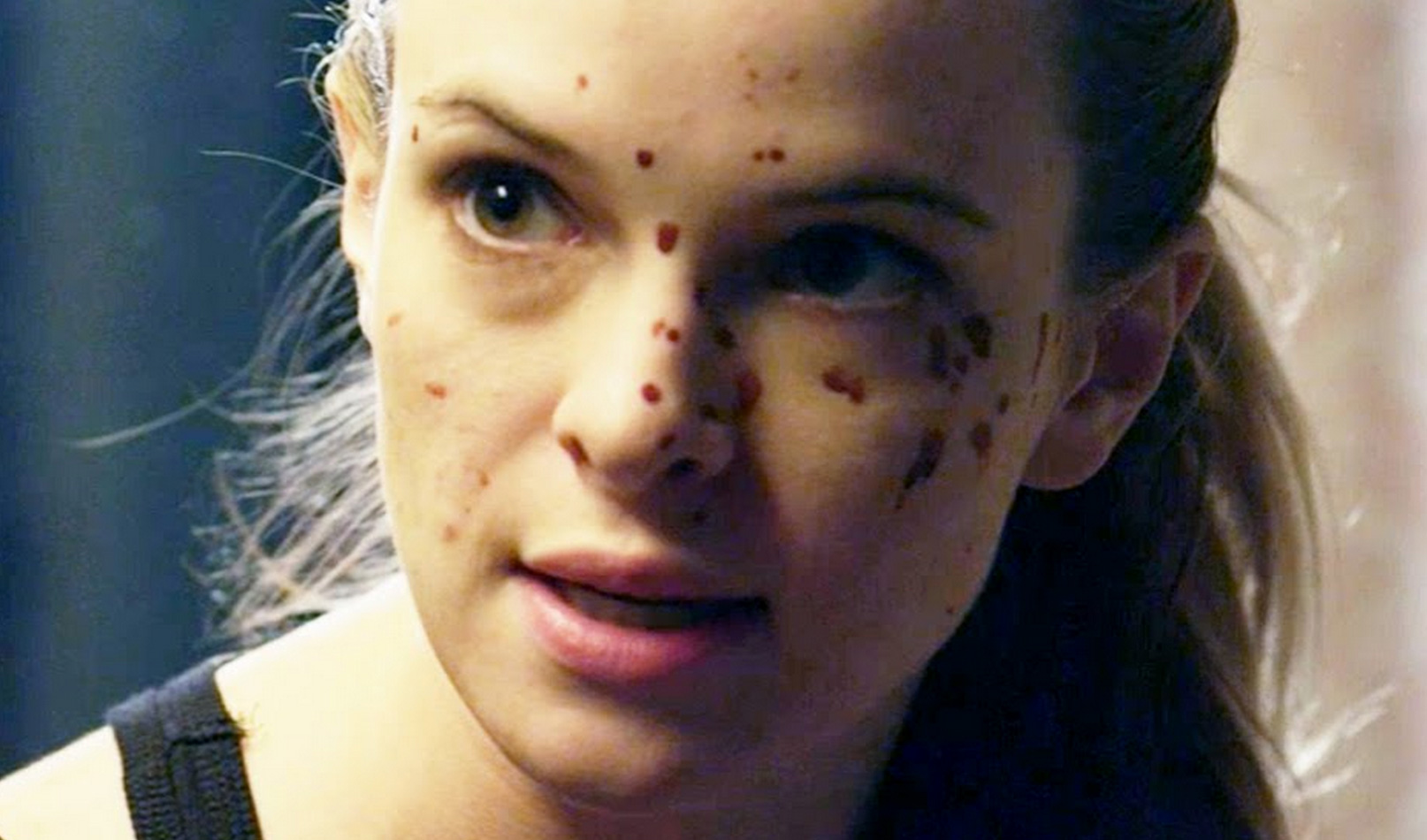 The 20 Best Time Travel Movies Ever

The 20 Best Time Travel Movies Ever

I’ve been working on this list of the top 20 of the greatest time travel movies ever, for a couple of years now. The problem though, has been that every time I learn about a new time travel movie that I’ve never seen it derails the writing of the list indefinitely. I was researching this list a couple years ago when I heard of the movie Timecrimes, and there went six months chatting with the director and completely immersing myself in that awesome movie. And a few months after that I discovered the clever little movie entitled Timelapse which introduced me to BP Cooper and Bradley King. It seems like every time I have a sewn up list, a new time travel movie drops in out of nowhere and derails this post. Or like when I found Coherence, and started chatting with the director James Byrkit and writer for the film. I just can’t seem to button this list up.

But I have honed my list and thrown out the movies that aren’t worthy that normally make everyone else’s lists of the best time travel movies. (Cough, Bill and Ted’s anyone?) Yes, you are very welcome for that. And I have tried to represent both the hardcore sci-fi interests as well as the more centrist-mainstream, easier to swallow time travel movies for those of you out there that aren’t completely hardcore about science fiction. But if you know me at all, you already know what movie has to be number one on this list. Its a forgone conclusion. But hopefully there’ll be a few new movies in this list of the top 20 of the greatest time travel movies ever.

Don’t agree with any of these movies? Think I should have added your favorite instead? I want to hear about it in the comments. I promise I won’t tell you that you are a complete idiot to your face. Promise. hahaha.