Nolan has just hit the big One Zero. Ten movies, with the launch of Dunkirk. And since I have made a cottage industry exclusively around Christopher Nolan’s movies, I owe it to the man to give him his own best of page finally. And for some reason, the interwebs adores, absolutely LOVES lists. Personally don’t understand. But hey, gotta feed the beast every now and again. And heck, I haven’t done a list post in a while. So hey, let’s think back through the Christopher Nolan’s movies and consider them each one by one.

So that’s what we’ll do here. I will give you the movies he has made in chronological order – and discuss each one for a paragraph or two. And I will also point you to any posts that might help you dive even deeper. And then, in the comments, I want to see your top ten Nolan movies. (Or however many you have seen so far.) I’m not doing this on my own here.

I will try my best to avoid spoilers throughout – but every single one of these films is in the top 10% of all movies ever made. So they are worth watching. I promise. They each come with surprises. Each with their own hooks. They are all fantastic.

Imdb description: “A young writer who follows strangers for material meets a thief who takes him under his wing.”

THinc. Take: Ultra clever premise made on Nolan’s own dime. He rehearsed extensively in order to save money on 16mm film that he paid for out of his own salary. The story is about a man that takes to following people possibly to get material for his book. But one person he follows – a serial burglar – notices, and draws our hero into a twisting and turning plot of surprises.

This film shows the cleverness of what Nolan is all about and where he would be going. Even with no lighting, no enormous crew, Nolan’s brilliance shines through. But it is his ideas and his scripts that form the basis for everything else. Not the other way around.

Imdb description: “A man juggles searching for his wife’s murderer and keeping his short-term memory loss from being an obstacle.

THinc. Take: Memento is an ultra clever mind blowing cinematic experience that incorporates some of the best movie editing, writing, and plot twists you will ever see. More info here. The story follows a man with retrograde amnesia as he tries to track down his wife’s (two?) killer. But when you suffer from this debilitating mental issue, how can you ever really know anything? Heck, how can WE ever know anything really? 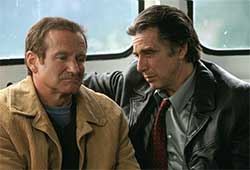 Imdb description: “Two Los Angeles homicide detectives are dispatched to a northern town where the sun doesn’t set to investigate the methodical murder of a local teen.”

THinc. Take: The only movie in this list that wasn’t written by Nolan… and it shows. Yes, this material works as a complex story that Nolan does great work with. But it is ultimately forgettable. It has Al Pacino and Robin Williams in it for heaven’s sake, and it is literally the least known movie in this list! hahah. Ok, maybe not quite. But you get my point. 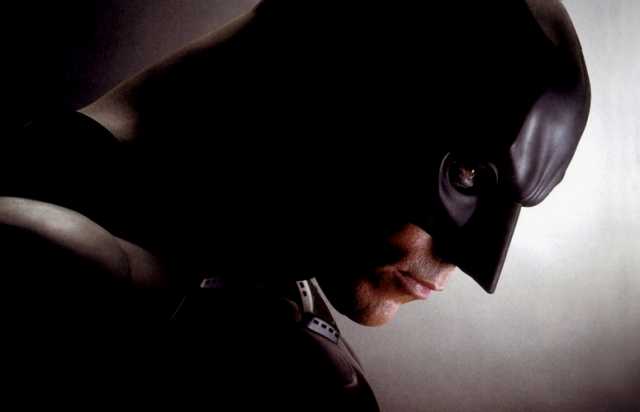 Imdb description: “After training with his mentor, Batman begins his fight to free crime-ridden Gotham City from the corruption that Scarecrow and the League of Shadows have cast upon it.”

THinc. Take: Only the start of the single best comic book franchise in movie history. Yes. I just went there. The clever tricks played here by Nolan are only even better when you look at the entire story arc of all three movies. More info here. Suffice it to say, it is a fitting send off to the marriage between Christopher Nolan and The Bat.

THinc. Take: Oh wow. This site you are on right now is the site that The Prestige built. You don’t know it, but it is this single movie that put this site on the map. How? Well, I pitched a crazy theory on sites like Reddit and other movie sites. Nope. Roundly ridiculed. I stand this site up, pitch the same idea, and we are off to the raises. The Prestige is so clever, and so involved, I can’t even begin to tell you really anything about it or I’ll tip my hand. So read more here.

Imdb description: “When the menace known as the Joker emerges from his mysterious past, he wreaks havoc and chaos on the people of Gotham, the Dark Knight must accept one of the greatest psychological and physical tests of his ability to fight injustice.”

THinc. Take: Two Words. Heath Ledger. Who received an Oscar for his role in the movie and was awarded posthumously. When I think about this movie, it doesn’t even sit in a super hero category in my mind. Just such a fantastic film. More info here.

Imdb description – “A thief, who steals corporate secrets through use of dream-sharing technology, is given the inverse task of planting an idea into the mind of a CEO.”

THinc. Take: Inception is an inside out question about what if reality is really real, and how real is a truly awake dream state? What is reality really? And what happens when you invert reality layer after layer after layer? It is a mind blowing ride. More info here. 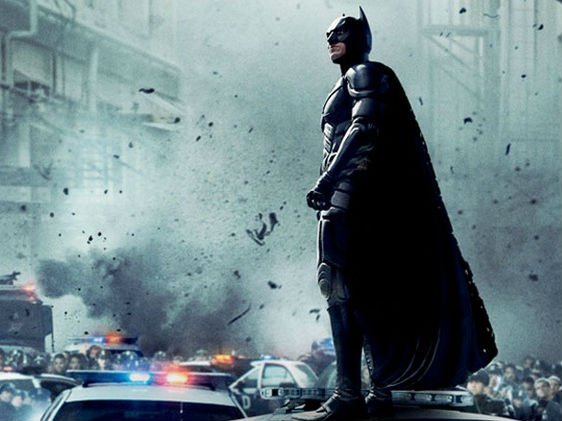 Imdb description – “Eight years after the Joker’s reign of anarchy, the Dark Knight, with the help of the enigmatic Selina, is forced from his exile to save Gotham City, now on the edge of total annihilation, from the brutal guerrilla terrorist Bane.”

THinc. Take  – I thought that it was impossible for Nolan to go bigger than he did in the previous movie, The Dark Knight. I really thought that it would just be impossible. The Joker was so much larger than life. And the game play between the Joker and the Bat was so perfect. But then Nolan brought Tom Hardy and Bane to the party. And then he broke Batman. What an amazing ending to such an amazing trilogy. More info here. 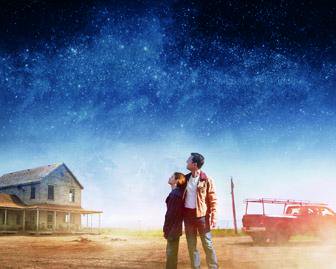 Imdb description – “A team of explorers travel through a wormhole in space in an attempt to ensure humanity’s survival.”

THinc. Take – Memento crossed with Inception in space? On steroids? To a factor? Yeah, this is an intense movie with some really crazy time and space implications to family dynamics. But it is such a beautifully grounded movie that we will buy anything that Nolan chooses to throw at us. It is a fantastic movie, even if a bit to smart for its own good. More info here.

Imdb description – “Allied soldiers from Belgium, the British Empire and France are surrounded by the German army and evacuated during a fierce battle in World War II.”

THinc. Take – A riveting take on an inspirational moment of World War II. The beauty of the analog touch and feel of this movie is fantastic. It is a truly well crafted film. But will the editing high jinks help or hurt this film in the long run? That is really the big question that we are left with at the end of the day. More info here.

So those are the contenders. I would argue that pretty much any other director on the planet would like to have ONE of these movies in their corner. Any one of them. It’s a really really great list of movies. And, if you’ve accidentally missed any of them I just made your week because voila, insta-perfect-movie night for you! Sort of envy you.

Right. Now that we have reminded ourselves of the contenders… and what’s at stake, what is THinc.’s formal approved top to bottom ranking?

Yeah. That is a really really hard exercise. And I promised myself I would justify it. But I sort of have to justify it a bit to myself. I mean. You have, in the top four positions, Memento, Prestige, Inception and Dark Knight?!? That is rough!

But I went with Memento as my number one mainly because of the fact that the movie works front to back in a perfectly interlocked puzzle that is air tight. It’s the same reason why Interstellar finds itself down in the #7 spot. It is anything but an airtight story. It’s leaking out of everywhere in fact. But The Prestige? That is a perfect movie. Imperfect narrators in the diaries that they leave for each other to steal? Whoops. No spoilers. That’s right. Sorry. Redact that from your memory. To be honest, the most difficult pick was definitely between slot 1 and slot 2. Wow.

What’s interesting is that many people online are ranking Dunkirk in their number one slot amongst his movies. And yes. It is very very good. But really? Better than Inception? No. Better than Memento? Are you smoking crack? Absolutely not.