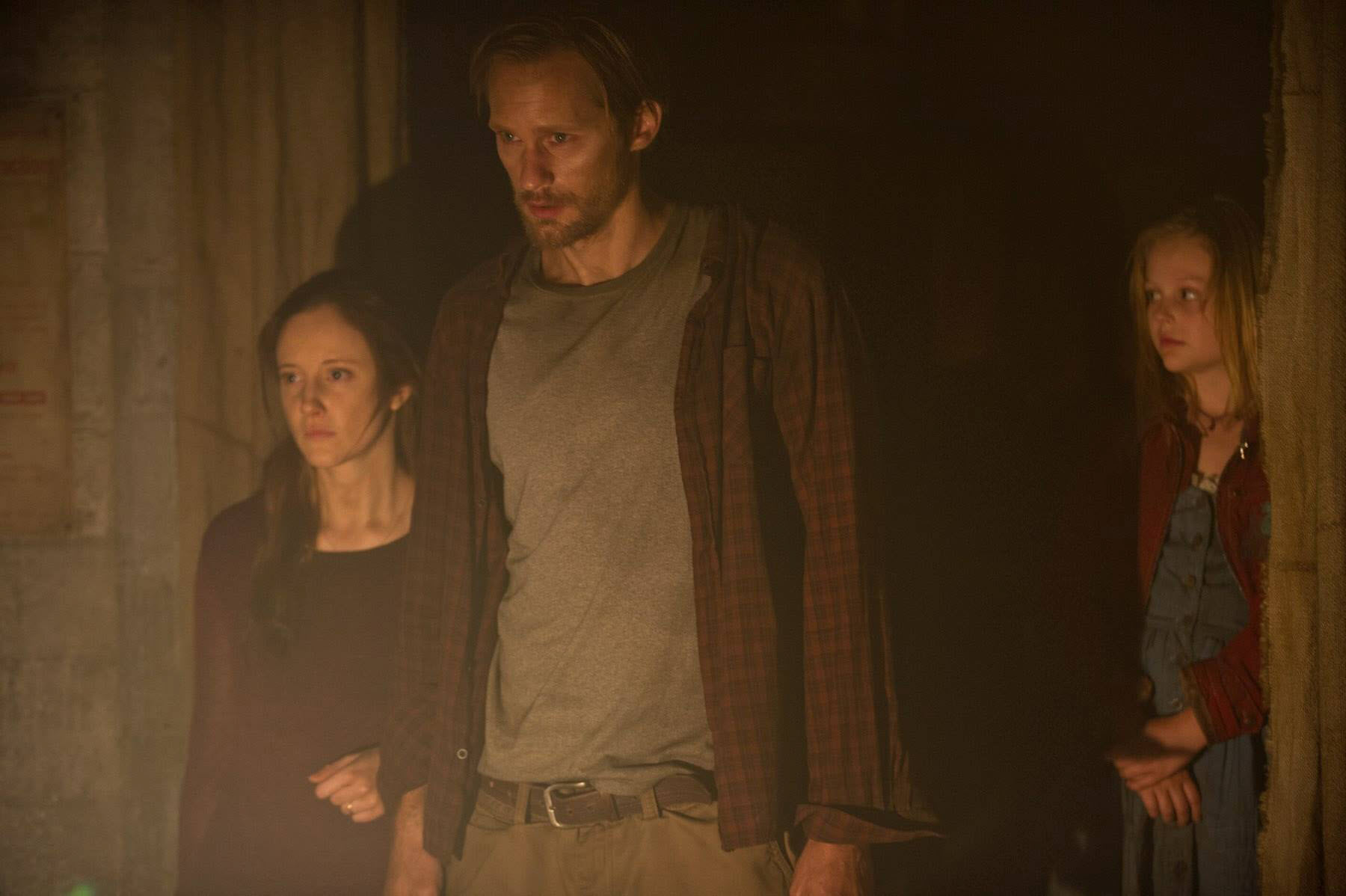 Taylor Holmes
cinema
February 9, 2020
The Hidden is a closedbox film with really amazing twists and turns. If you see this one coming then you are more clever than you realize. Congratulations. And yes, you really do deserve a cookie. I should probably stop now.
Screenplay
Acting
Action
Mindjobness
Reader Rating3 Votes
4.4

Hidden Movie’s Twists and Turns Investigated. The other day I put out the call for new movie craziness, and I allowed these new movie recommendations to queue jump the standard method of recommending a movie. If you don’t know what THiNC. is all about, we scour the interwebs for movies that are clever, inside out, mindjobs, that make the viewer think. And then I break them down, find the interesting nuggets, and we talk about them in the comments. And some of your comments are actually longer than my extraordinarily long posts. It’s pretty cool. It’s really the only place like it on the web. And I’m not tooting my own horn there – I’m also an avid fan of crazy movies just like you are. So I spend lots and lots of time looking for other communities online that might allow me to stop spending a majority of my life typing at a keyboard. Hahha. Anyway, today we are talking about a movie that DeKev line jumped to the front called Hidden, by the Duffer Brothers (The Stranger Things guys?). And it has more plot twists and backflips than a Meth-Infused-Rollercoaster. (???)

What is Hidden about? Hrmm. How much can one say without giving the game away? Well, it’s a closed box film where a family of three are hiding in a fallout shelter from the Breathers. They are doing absolutely everything they can to stay alive as long as possible. But their rations are disappearing almost as fast as their hope is. And with that, I have to stop. If you’d like to check it out, just on my recommendation alone (awww, so sweet of you) you can watch it here:

See. I told you not to watch that trailer. It says too much! But you guys don’t listen to me…like ever.

If we work through the movie’s plot chronologically, it’ll be simpler to understand for everyone involved. The movie opens in a lovely suburban area with a family, Ray (Alexander Skarsgård – Melancholia, and The East), Claire (Andrea Riseborough – Mandy) and their daughter Zoe (Emily Alyn Lind). Their next door neighbors are becoming completely unhinged, and running for it. Why? Well, so glad you asked unwitting internet denizen. Apparently, some sort of hyper-virulent outbreak has swept over their city. The city of Kingsville is under quarantine. And when, Ray and company get the clue, it’s too late. The military is strafing the city and killing all inhabitants. In order to survive, Claire remembers a fallout shelter at the school nearby.

300 plus days later – the family has only managed to survive the cramped and horrifying conditions through the creation of a number of key rules, the most important of which are “Always remain calm.” and “Never leave the shelter.” But when our supercilious family realizes that their stash of canned goods have been systematically liquidated by a rat, they begin to realize things are getting dire. Not only do they have rats infiltrating their shelter, but they are also being systematically hunted by the “Breathers” as they work to locate and track down their family.

In the kerfuffle of killing the rat – Ray sets the entire fallout shelter on fire. They quickly put it out – but, problem. The smoke pouring out of the vents will definitely tell the Breathers where they are. In a desperate attempt to cover their hatch, and wipe away the ash signaling their location, Ray and Claire head up top. Only problem? Zoe sees a Breather from the periscope, and runs up top to save the family! Gah. The family makes it back to the shelter, but soon they are completely surrounded and in desperate need of escape from the shelter. Claire and Zoe escape through a vent they discovered when hunting the rat. But Ray, he doesn’t fit so much. Ray stays behind to hold the Breathers off, as his wife and daughter make a run for it. When Zoe and Claire make it back to the highway where this entire escapade started, a CDC helicopter nets them.

Now. At this point in the film. I was ahead of the movie. I was totally sure I knew what was going to happen. The family had been stuck in the shelter, all the while the CDC was looking for survivors who hadn’t been infected. In effect I was CERTAIN that Claire and Zoe were saved. Bet my house sure. Not only that, but I was certain that Ray was still alive, and in the helicopter. Soon we would have a reunion where the CDC says, phew! We finally found humans that were immune. Now we can use their blood for an antidote serum! Oh, no, that wasn’t the twist the movie decided it wanted to play. Nope.

So, here we are, with Claire and Zoe trapped under the net. Breathers surround the duo. And we do learn that the Breathers aren’t the zombies coming to infect them, but rather they are American soldiers wearing night vision goggles and re-breather packs. One of the Breathers takes his helmet off, and reveals himself to be Ray. Ray kills one of the Breathers, and we see that he has dark black veins, and is obviously infected with the illness. And that is when Claire and Zoe flip out and begin struggling to get free. In the melee, Ray drops several more soldiers, but is ultimately shot multiple times and falls. Claire is able to finish of all the Breathers, but is injured in the process. Zoe, in her rage, almost kills her mother, but Claire reminds her of the rule to always remain in control. (Clevah. Very clevah Doctah Jones. Right? They have to remain in control, not because of the claustrophobia but because of their infection!) And that is when the helicopter returns and they run for it. And the next day, Joe, Zoe’s friend from the beginning, finds them, and they are brought down into the sewers, where the infected have created their own society…and live happily ever after.

As Claire and Zoe head into the sewer with their new society, the make a comment about having survived 302 days. But the last line of the movie is Claire saying, “Not days.” What does that mean? Well, earlier in the film, Ray talks about how each day isn’t a day, it’s a miracle. It was the one last detail I couldn’t figure out without rewinding a bit. And then scanning the subtitles file. (I should write about all my tricks for figuring movies out. Some of them have developed into pretty clever solutions. That one is free… when you get a movie online, it comes with (usually) an SRT file. That file is just a file of all the dialog with timestamps for when to put them on the screen. So, if you can’t find a screenplay of the film (there are tricks there too) you can just search the closed captioning file for learning things quickly!)

I am outspoken about my love for closed box films. So much so that I think I am the only one on the planet who has his own list of closedbox films. I think the industry calls them “single location” films. But that doesn’t capture the essence that is closed box films. And this closed box film is no different – it has a great screenplay with clever twists. And minus the happy ending, I really thought this was a really decent film. Did you see it coming? Because I definitely didn’t. What were your thoughts about it?