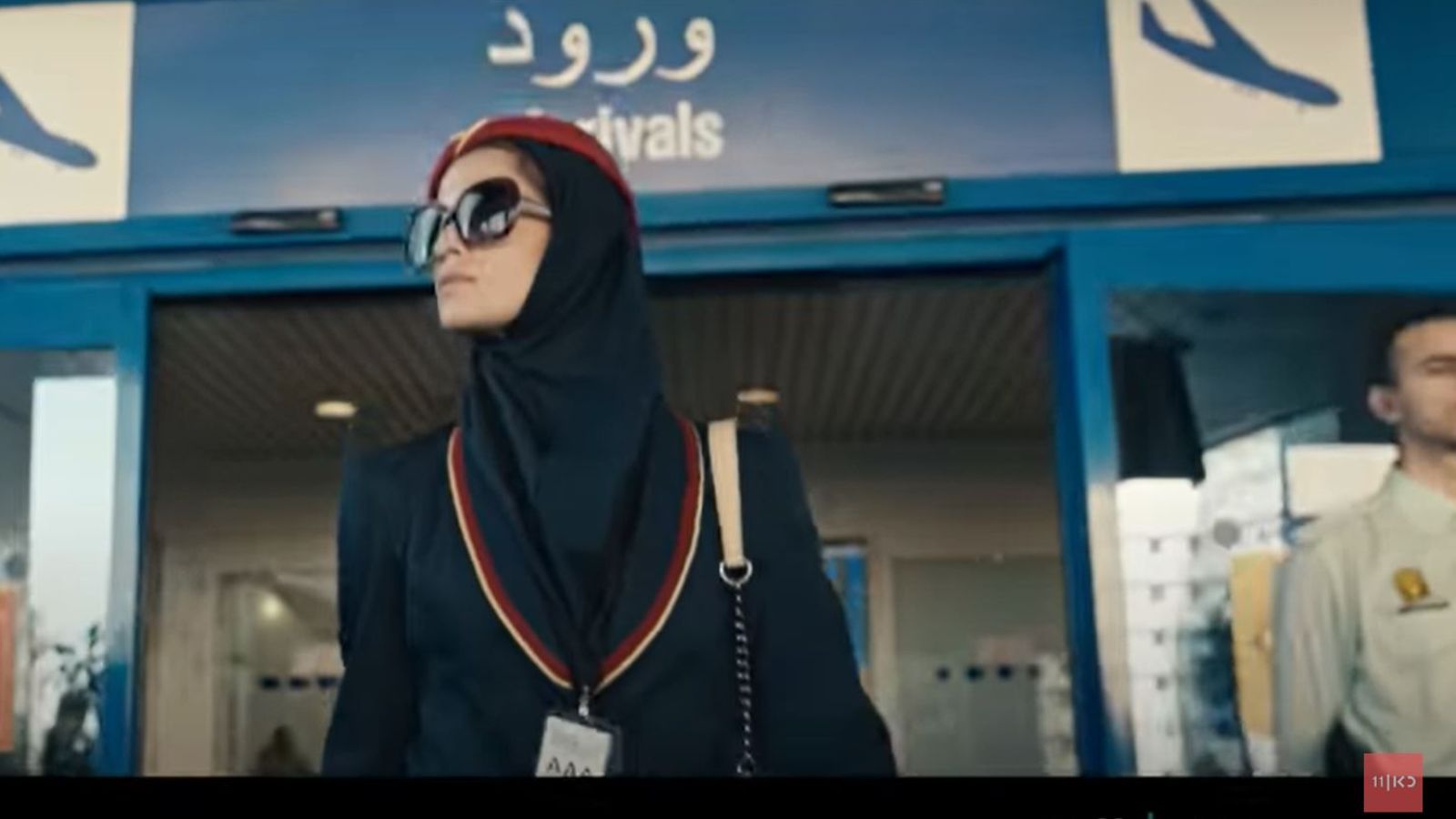 Why Tehran Apple TV Series is Worth Your Time

There is something really, really, broken in the universe when you guys leave it up to my Father-in-Law to tip me off to a show. I mean, really, guys? What is that about? But I gotta give it to the guy, he nailed it with this one. So let’s talk about why Tehran Apple TV series is worth your time.

Lately I’ve been falling in love with a lot more foreign films and series than normal. Like the French series La Revólution about the French Revolution crossed with a black plague/vampyric thing going on. Or the crazy intense Iranian film Under the Shadow. Or what about the Greek film Dogtooth from Yorgos Lanthimos? Or the Austrian crazy thriller entitled Goodbye Mommy? And so many more. (As a tip to the finding great things in the THiNC. archives you can find my films by category. By just going to talorholmes.com/category/whatever – you know, like all my closed box recommendations can be found right here. Or maybe you are into dialog movies? And all my foreign film recommendations can be found here.) Anyway, we’ve been hitting tons and tons of brilliant foreign films with really great experiences top to bottom.

Well, today, I’ve got another really great recommendation for you – and that is Tehran. Like I mentioned, my father-in-law is the one that tipped me off to it. And we have even begun watching it together with my son, and all three of us have really enjoyed it. (Some of you have recently asked for movie series that I would recommend for teens who like to think, and this is definitely one of them. There was one 20-second scene I had to skip past, but otherwise, the show worked great for my son. He loved it.)

The series tells the story of a Mossad operation gone all kinds of sideways. It’s fiction, but it really seemed to work hard to keep it in the realm of the reasonable. If you enjoyed Homeland, I would say that it is on par with the first couple seasons of that show. (And there’s a reason for that because it’s created by the same people.) Fictional, yet, it attempts to be fairly realistic. At one point, the female Mossad agent, Tamar Rabinyan, (played by Niv Sultan), is trapped in a bathroom with a window several stories above the ground…my father-in-law shouts “Go out the window, and drop a ladder from a helicopter!” and my son goes…and it was brilliant, “Opa, it isn’t that kind of show!” Which was perfect. Because it isn’t a James Bond sort of spy show. But rather a series that investigates the repercussions to international espionage and it’s real impact on the people these moments come in contact with.

I mean, seriously…numerous disconnected citizens who have minor impacts with these spy shenanigans usually end up dead in one country or the other’s attempts to “clean the mess up.” It’s popcorn fiction, and yet, it’s one that is worth talking about. Because we don’t really know what the Israeli secret service does and we don’t really know if it is all worth it. But even so, it is a great lens through which to really consider if these nation states should be doing operations like these, and all in the interest of “National Security.” It’s definitely a worthwhile question to consider whether you are an Israeli supporter, or not. Whether you are a supporter of Iran, or if you are a neutral observer, it really doesn’t matter…you’ll find yourself thinking seriously about what is going on in this show.

Now, let me be clear. This isn’t hardcore realism here. But I’m willing to bet that the real stories that come from the world’s spy centers would probably be pretty boring to watch from a serial standpoint. I mean, really…sitting and watching the comings and goings of various liaisons or members of state…that are actually up to nothing! hahaha. Yeah, that wouldn’t make great television. But this seems to be a pretty great balance between the various extremes available. You know, the stupid and silly gun fights on skis with James Bond drinking a Martini as he goes? (Yeah, you guessed it right – I am not a fan of Bond films, at all. He might as well wear a cape and call himself a superhero. And yeah, I don’t like most superhero films either now that you ask! haha.) The series is way more realistic than 24, but still really a good watch. You’ll need to pay attention (and read subtitles – don’t get me started, you can read just fine) because it involves people switching, and internal drama and exploits among the Mossad, etc. Do we have a mole on our hands? Or maybe we just have an overly imaginative individual? Who knows! And as the series winds down we get more than our fair share of out of the blue surprises to ready to keep the audience on their toes. And that is why Tehran Apple TV Series is Worth Your Time!

, Chernobyl, or better yet, Killing Eve?