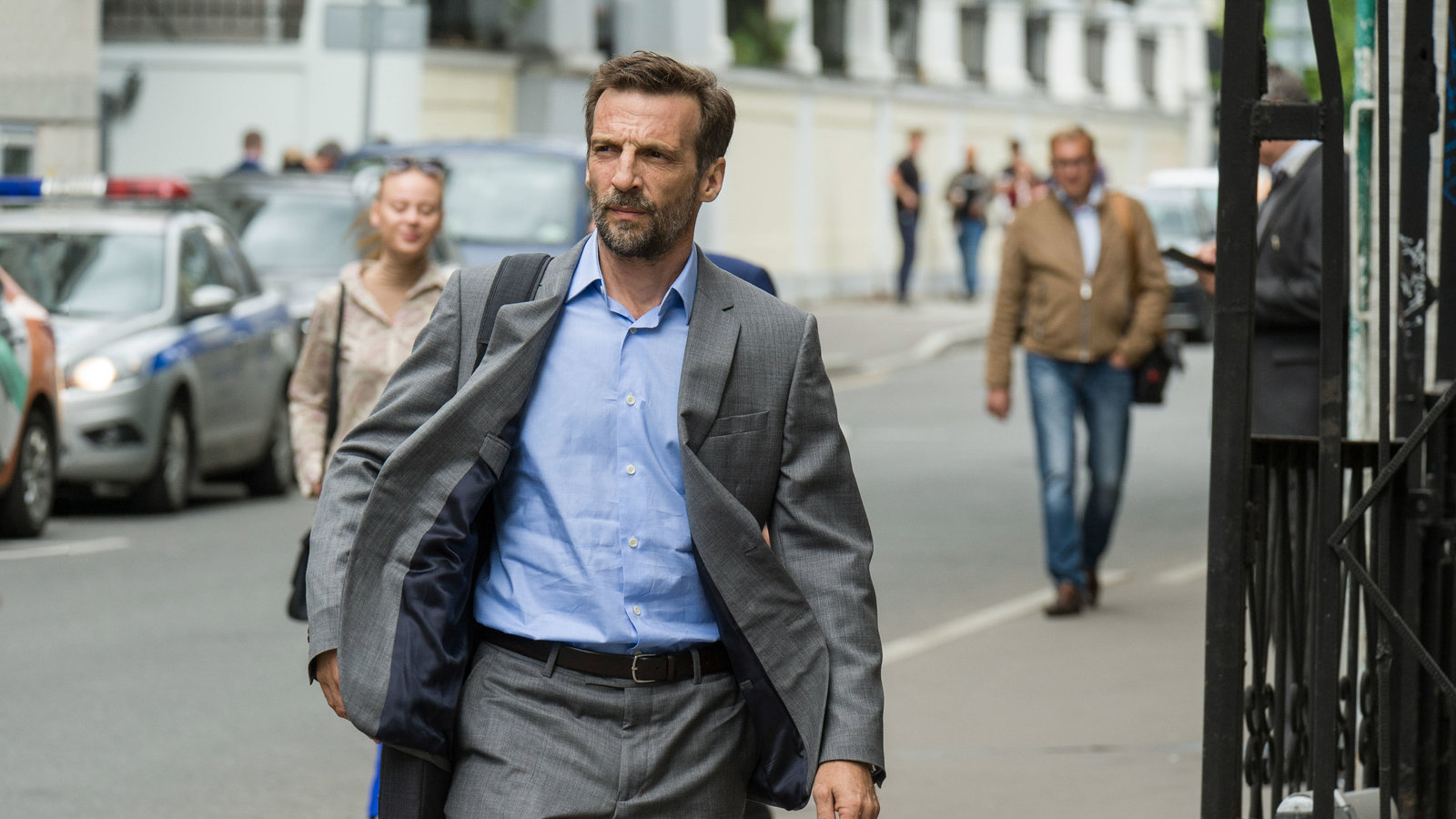 The Bureau French Series is Glorious

First – a confession. I hate James Bond. Hate, such an inadequate word for the internal angst the boils and roils to the surface as a molten sludge. “Shaken not stirred.” He doesn’t even make sense. I mean, think about it. James Bond, is a spy. No, I’m done. That was the entirety of my argument. Let’s diagram that sentence… “James Bond, is a spy.” James Bond, the bombastic ass, that is a walking billboard of perpetual silliness and opulence. Mr. Look At ME… is a SPY. Is it not clicking yet? I mean, that is just so stupid. James Bond, is an action hero. Not a spy. To spy is to lurk. Hide in shadows. James Bond couldn’t lurk if his life depended on it. This is gospel. But today, I’m here to tell you that The Bureau French Series is glorious.

I am a pretty huge fan of spy novels actually written by ex-spies. You know, that kind of high fidelity clandestine novel experiences that just has the authenticity to it that the plastic James Bond films can’t compete with. You know, obvious le Carré… particularly, his The Night Manager. Weisberg’s An Ordinary Spy. McCarry’s The Miernik Dossier. Finder’s Moscow Club. You get the idea. But I really haven’t seen much in this space in series format. (This is when people burn THiNC. down… chill out. Just because I haven’t seen it doesn’t mean it doesn’t exist. Just educate me… peacefully, in the comments section.) Sure, there are the 24 derivatives. But those are just James Bonds in varieties of water-down-ness. Homeland and the like. (My favorite in this space is actually Sci-fi… Counterpart, so good. Cool switchbacks, tricky head fakes, and the like… right?) But a realistic analogy to all those fantastic spy novels just didn’t seem to exist. (AGAIN, stop chucking stuff at my head. Gah. That’s what the comment section is for demmmit. Thank you.)

That. Is. Until. Now. (Adding periods in situ heightens the hype. Everyone. Knows. That.) Which brings me to the awesome French series The Bureau. Puhlease. If you are a James Bond fan, just move along. I’m not going to sit here and explain this to you. But if you happen to have an attention longer than a 007-loving-fruit-fly? Maybe you’ll get this.

The Bureau is a wickedly smart, highly addictive, French (Yes, that means if you don’t know French, you are going to be reading subtitles. Yet another thing 007 fans won’t stand for.) series about the various clandestine missions, personalities, and embedded office politics of the French spy organization the DGSE. The best part? The Bureau (or le Bureau des Legendes) has 5 seasons, and there are 10 episodes a season. FIVE SEASONS?! How did this happen? 54 minutes per episode. Heck, I’ll even do that math for you! 2700 minutes of gloriously realistic spy content? And you paid me what… 0$ for that recommendation? Which, hold, I’ll do that math for you too. Wait for it. Divide by zero error… what? Guys. Seriously I just saved you “Not a number” amount of money.

Literally never seen that before in my life. Heck, I’ve never attempted dividing by zero before, so that actually makes sense. That is not photoshopped. I promise.

What is season 1 about? Still not convinced? Well, Mathieu Kassovitz is the bureau’s number 1 agent. He’s their heavy hitter who is coming off of an epic streak of successes in Damascus. Code-named Malotru (or Yokel in English??), he returns to Paris. And, he has unwittingly endangered a woman he had an affair with while there in Damascus. So in order to save her he basically splashes chaos throughout the rest of the Bureau.

I’m only a season or two in – but I love everything about this show. Absolutely nothing is as it seems, and the show does nothing to coddle you along the way. You are going to have to bring your A-game listening and watching skills to have any idea at all whatsoever of where this show is going. Personally, I normally pride myself on figuring out where screenplay writers are going. But with this show, I just am happy to keep the face value characters sorted. And I am super happy to just let the tide carry me where it wants to. Anyway, check out the show, you can watch it right here on Prime. Tell them that Taylor sent you. And that I saved you $Not A number by recommending it to you. Because, I’m good like that. Have you watched the show? What did you think of it? Are all five seasons as riveting as the first? Love to hear your feedback… selfishly, because I haven’t gotten too far down the rabbit hole yet. Curious if it jumps the shark.