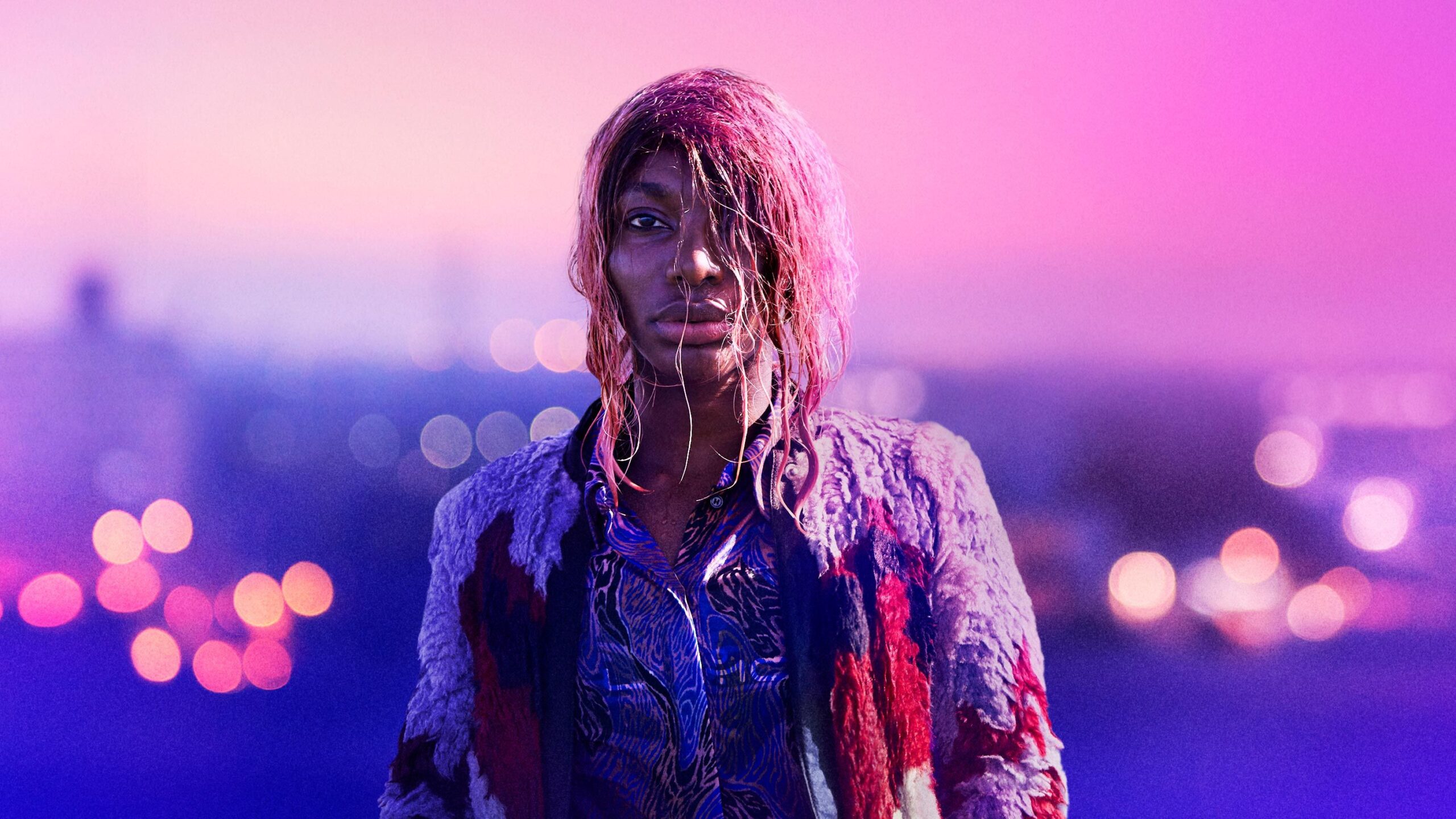 Can We Talk About I May Destroy You?

Taylor Holmes
cinema
June 21, 2021
Can We Talk About I May Destroy You - because if you enjoyed Fleabag, you might also be in your element here with I May Destroy You.
Screenplay
95
Action
85
Acting
90
Direction
95
Reader Rating3 Votes
96
91

Can we talk about I May Destroy You? Back at the end of February when the race conversation was busy rearranging the Golden Globes face with a 2×4 – I stumbled on to a show that I had literally never heard of. I May Destroy You. Immediately, the title alone reminded me of Fleabag and wondered if maybe Phoebe Waller-Bridge was involved? (Can I say that I have crushed so hard on Waller-Bridge that might have abandoned all reasonable thought wrt anything she creates. Just started watching Run… and I just cannot. I cannot. I’ll have to talk about it later.)

Apparently the organization that gives out the Golden Globe Awards visited the set of Emily in Paris something like 30 times in 2019? They were treated to perks galore. Two night stays at a five-star hotel. “They treated us like kings and queens.” And because of that bribe-scandel, I May Destroy was totally, 100% overlooked. But it was widely seen is a million times more deserving for accolades. And so my curiosity was seriously piqued.

Have you seen the movie Spinning Man? Or the movie Unbelievable? Don’t want to spoil either, but we are seeing movies more and more that are attempting to grapple with the really messy reality of crime, rape, murder… etc. And while audiences might be slighted by the more realistic direction of these film experiences, I would argue these filmic experiences are doing larger society a service by crafting stories based on these very real experiences even if (especially if?) they are harder to grapple with.

I May Destroy you falls decidedly in this more (post-post?)modern vein of really messy storytelling. So messy in fact that it might very well be extraordinarily off putting to many viewers. The reason? I May Destroy You focuses its attention on Arabella (played by the writer and co-director Michaela Coel who may very well be the Phoebe Waller-Bridge rarefied air of the entertainment world if she keeps this up) who kicks off the show with a massive drug bender as she attempts to finish the manuscript of her second book. As the series continues, we learn that she may, or may not, have been raped during a clubbing interlude that evening. What do you mean ‘may, or may not, have been’?? Isn’t getting raped something that leaves an indelible imprint? Thus the complications, and the point of the entire series.

Michaela Coel is a spitfire. A flame thrower of a screenplay writer. She also a glorious actor and worth a pile of other part offers wide and far. The show is so filled with so many poignant insights, and heart crushingly vulnerable moments, that it’s no wonder she might have single-handedly taken down the Golden Globes. But it’s a depiction of a world I find so utterly foreign it might as well be set on the planet Mars. Arabella spends the opening few episodes alternating between keeping her agents in a verbal headlock to avoiding them entirely. The show flips back and forth to writing vacation she took a few weeks prior in Italy and the repercussions of her vague and hazy memories of some sort of encounter that may, or may not, have happened.

The grit of this show will get on you. This thing will ooze all over you and you will not be lucky enough to get out of this show unscathed. This show is one part detective story, two parts buddy travel story, and three parts comedy. While the show feels like it might very be political – it’s a political that I personally cannot either confirm or deny. It takes up residence in this weird nether region of the post-liberality sexual reform movement. But the show seems like it’s main emphasis is its focus on victims, but it isn’t pity that we see here. Nothing of the sort. It’s a brutal vantage she is wielding even if it is primarily focused on herself.

To me, it wrongly feels like the audience is given front row seats to a disaster theater. Or maybe a high stakes juggler who is attempting juggling six running chainsaws for the first time. But the gloriousness of the attempt is so good you wonder who is being played … you? Arabella? Or is it Michaela Coel herself that is the one getting played? There’s no telling – which is part of the brilliance of it all. I loved it. I hated it. I was drawn. I was repulsed. I was enamored. I was disenchanted. I had no idea that even half of these ideas could be simultaneously held. That I was able to experience them all in perfect tension was eye-opening.

For some, this show will break you. Not in a good way. There’s levels of graphic craziness here that I won’t even describe. To say that this show is invasive is the understatement of the century. To call it crass? Yeah, does a disservice to the word. But it is also profound frailty and vulnerability. I May Destroy You comes from a universe I will never understand, but at the same time, I connect with the heartbreaking sadness of overall story. And if Fleabag was your thing (and it definitely was mine) then I May Destroy You might just be your particular cup o’ tea.