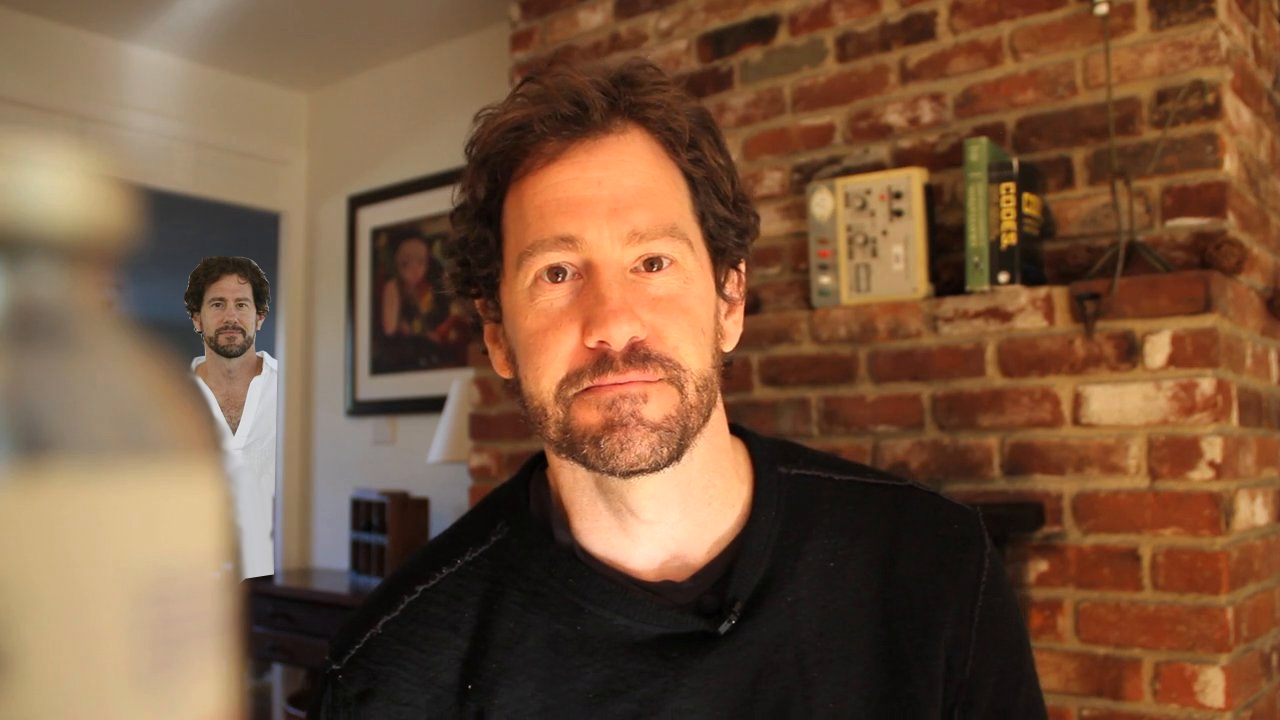 Coherence Creator Byrkit Kickstarter Shoutout. I have been a huge supporter, and huge fan, of the Independent film movement for many years now. As I have immersed myself in these amazing films, and highlighted them here on THiNC., I have tried to make my readers here aware of many different kinds of small film makers out there that are blowing our minds collectively. I’ve had so many fun conversations with movie creators over the years that I’ve completely lost track. Just the other day I managed to track down Perry Blackshear, who is the illustrious creator of The Siren, They Look Like People, and his new film, When I Destroy You.

Today though, I have a quick heads up to everyone here – James Ward Byrkit, the creator of the movie Coherence, literally the single best indie sci-fi movie the world has ever experienced (yeah, I just supplanted Primer, deal with it) has just launched a kickstarter campaign. Just take a deep breath – because, if you have any idea what is going on in this space, you already know what an enormous deal this is. First, for the uninitiated, you have to get to know the movie Coherence. If you haven’t had the opportunity to experience this amazing movie… just thank your lucky stars that you have this experience still ahead of you in your life. And then go watch it. Next, read my interview with James Ward Byrkit, the writer, director, and creator of this film. Then, when you are up to speed, you will comprehend the seismic nature of this news.

“This is something that’s been forming in my brain for years, piecing together story ideas that all revolve around consciousness, and the innate strangeness living in a physical world. It’s taking shape into short film episodes, an anthology not unlike the Twilight Zone, but with the natural tone and independent spirit of COHERENCE.

I’ve realized lately that the only way to tell these stories in the purest form, without watering them down with Hollywood executives worried that the audience can’t keep up, is to just make them. This involves putting a tiny team of experts together, as if we are going to pull off a heist. With precision execution, we can pull off a short season of 4-5 original short film episodes, especially if we get support from fans via Kickstarter.”

It would appear that Byrkit has plans for a three (or more?!?) Twilight Zone-esque, episodic type cinematic journeys in this Coherence type world. All of them having to do with consciousness. Woot! Black Mirror anyone? This sounds unbelievably cool. Like cannot wait.

Now, the rewards for this kickstarter – which can be found right here, are fascinating. So fascinating that I would like someone to donate $1000 on my behalf so that I can be in the episodes. What? I’m not kidding. I know a ton of you are flush, you don’t want to travel or hassle with it, but it’d be a dream come true for me! But I’m also poor. I spend all my spare cash on building this stupid website, otherwise I’d have the grand in order to go. So it makes sense, to me anyway, that out of the kindness of your heart you’ll put up the cash. Right? Hello? Anyone? Bueller?

Oh, also – they have NFT’s up for sale as well – you can check those out right here: https://opensea.io/collection/coherence-collection – which look cool as @#$#@!

We have Emily! (Who is fairly lovely.) The monkey! The red glow stick! The comet! What else do you need? This thing is the epitome of cool. You could buy me an Emily NFT while you are at it. I wouldn’t mind. It’s only like .3 Ethereum… what is that $900?

This is possibly the biggest indie movie news in the past 3 to 5 years. It’s pretty dang huge. And I couldn’t be any more excited than I am right now. I plan to become as big a backer on this kickstarter as my small budget will allow. Possibly the film making session reward. We shall see. Make sure you back them as well and tell your friends. You know, all those people you went running to and told them about Coherence immediately after watching it!? Those people!