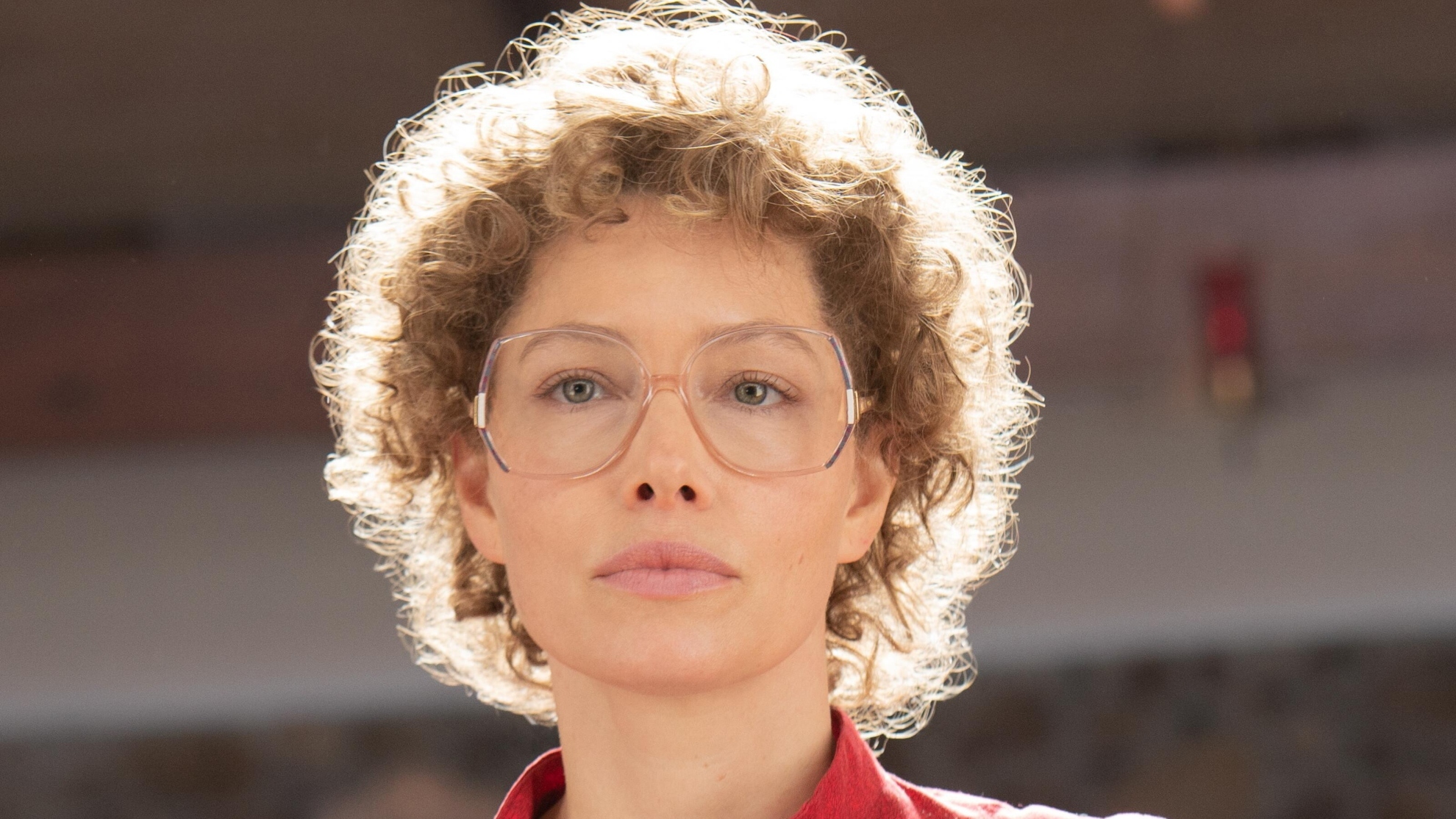 Candy is True Crime Magic Watch it Now. It’s rare that I pick up new shows on a whim. Heck, it’s rare I watch a show… let alone shows. But, on a lark, my wife and I picked up the Hulu show Candy, and we were immediately hooked. If you haven’t heard of it, Candy tells the story of … here, just watch this:

At a high level – the movie is a story about a murder, a who done it, an affair, and a guilty or an innocent finding. I really can’t say much more than that. But if you enjoy true crime podcasts, true crime books, or anything in that space, I’d really recommend giving it a shot. But, be prepared to feel 100% uncomfortable, 100% of the time. Because that’s what this show does… it will make you uncomfortable.

The acting was fantastic… yes, Jessica Biel did a great job depicting Candy. Really great. But my surprise elation was saved for Allan Gore (played by Pablo Schreiber)… I’d never seen him in anything before and I just couldn’t take my eyes off of his nuanced performance. It was really fantastic. At least I thought so anyway.

Is Candy Similar to the Real Life Story?

I don’t want to spoil the story, but yes, it is dramatically similar to the real life story. There are a few embellishments, and minor fictionalizations, in order to punch up the drama a bit. But practically speaking, 98% of this show is pulled directly from the court proceedings and from an extensively researched book on the topic, etc., etc.

If you are interested in reading the book, Evidence of Love, by John Bloom, I can highly recommend it. It delves much deeper into the characters of this drama, their pasts, their prime movers, etc., etc. I found it riveting, and riveting even after having watched the show and also read extensively about the case from news reports and other online sleuth investigators. So, kudos to Mr. Bloom. It’s worth your time.

Not 100% why I’m working so hard to avoid spoilers on this show when I regularly defrock movies left and right without giving it a second thought. But with Candy, in episode 1, the finale showdown is obvious right out of the chute, and yet, they hold it all back so perfectly until the very end. I was very impressed with how the show sets up this coming showdown, but we are left asking WHY?! as the rest of the show unspools. It was gloriously scripted and edited. Very well done. Sets up the tension and doesn’t disappoint.

Watched this show already and you loved it? Check out the podcast Serial season 1. Want a movie version? Check out the movie The Spinning Man. Or no no no, the best yet, is definitely Compliance. Heard of this horrible undertaking? Yeah.