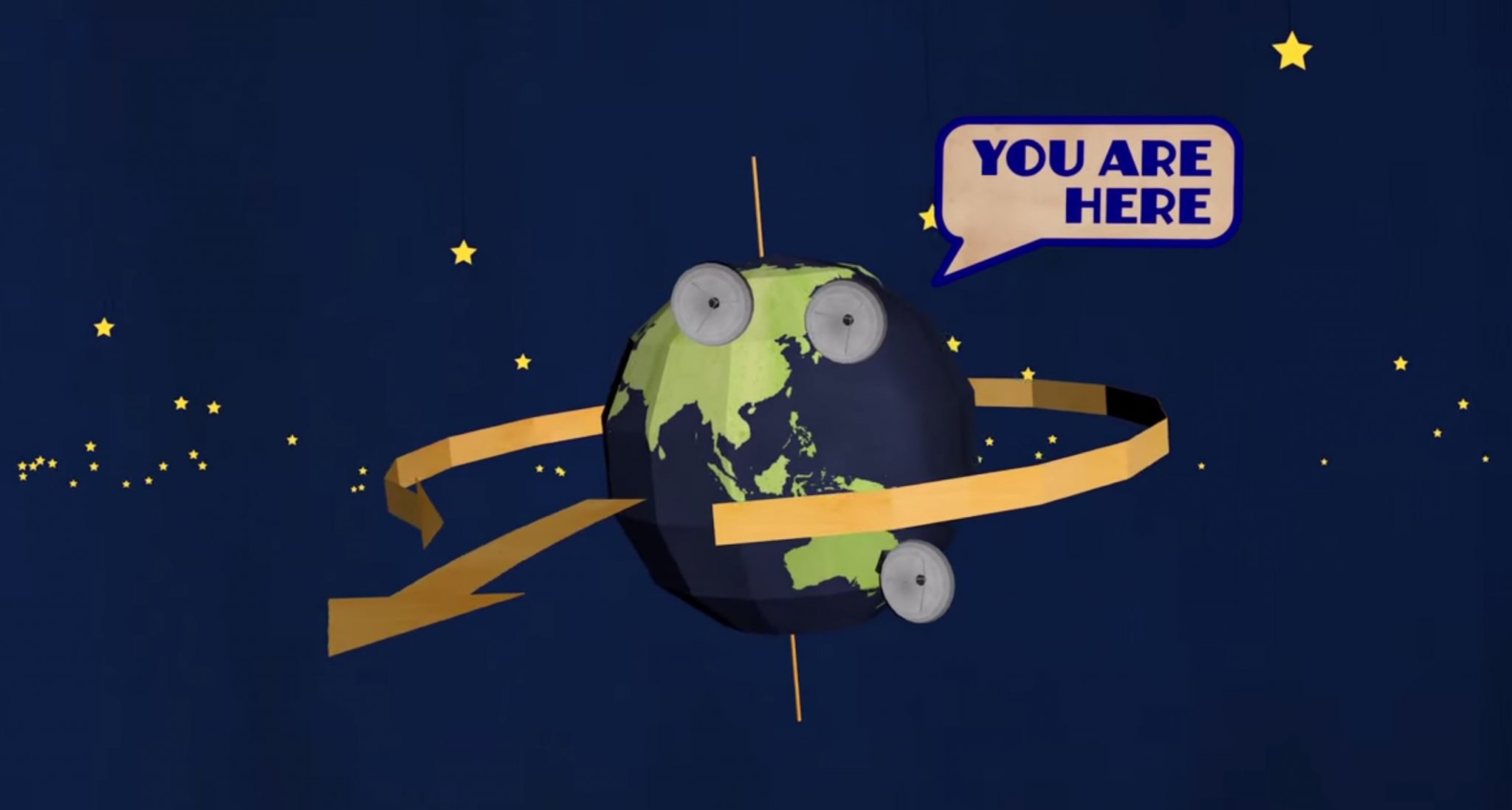 Atomic clocks are apparently pretty good at measuring the passage of time. But apparently Quasars are a much more accurate way of tracking the earth’s movement around the sun… and therefore time in general, because all our clocks are just attempting to give updates on our race around the sun. Well, the problem with being incredibly accurate in your measurements means that sometimes you need to have an earth leap second day in order to account for the earth’s slowing. Yeah, we are so accurate in our ability to track our race across the cosmos that we need leap seconds apparently.  The last one was in 2012. Here’s what wikipedia had to say about the ordeal:

A leap second is a one-second adjustment that is occasionally applied to Coordinated Universal Time (UTC) in order to keep its time of day close to the mean solar time, or UT1. Without such a correction, time reckoned byEarth’s rotation drifts away from atomic time because of irregularities in the Earth’s rate of rotation. Since this system of correction was implemented in 1972, 25 such leap seconds have been inserted. The most recent one happened on June 30, 2012 at 23:59:60 UTC. A leap second, the 26th, will again be inserted at the end of June 30, 2015 at 23:59:60 UTC.

See!? We should get out and celebrate our extra seconds. Don’t sleep them away into oblivion. Alright, here is a list of a few things you might want to do to celebrate our extra time on the 30th.  You could possibly… nope. Too late. Out of time. Maybe next leap second we can start to think about finishing that list. Or not.