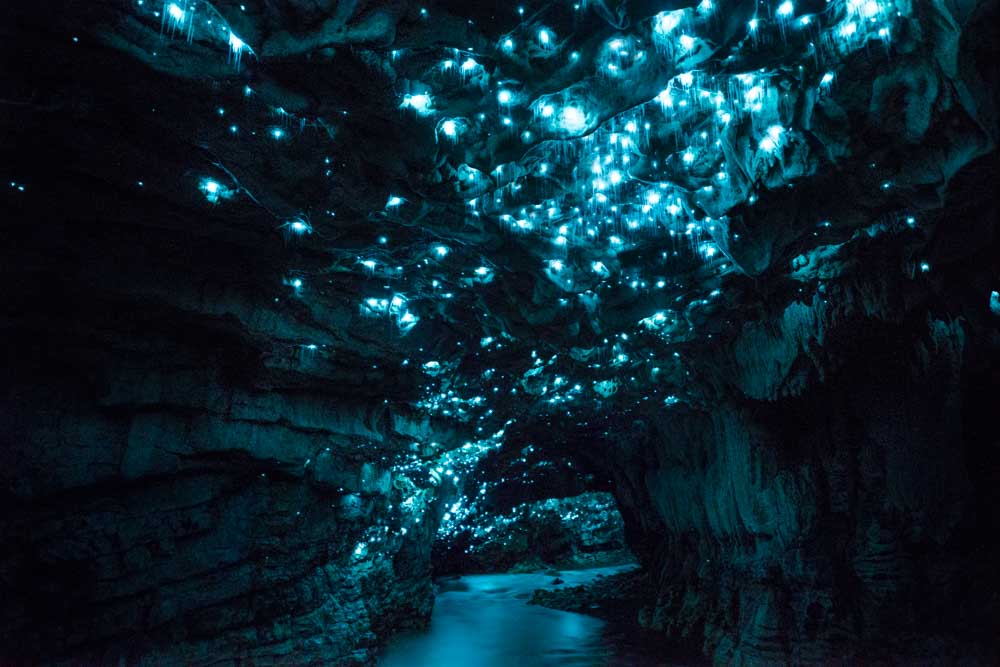 Joseph Michael has managed to find and capture the magical equivalent of summer evenings on the porch watching fireflies, but in enormously old caves under ground. I stare at the photos slacked jawed honestly. Here’s a blurb from Joseph Michael’s site for more context:

Arachacampa Luminosa is a species of glow-worm endemic to the island nation of New Zealand. These long exposure photographs were captured in a number of limestone caves in the North Island. The 30 million year old formations form a majestic backdrop to the bioluminescence of the glow-worms.

I could stare at this photos all day. In fact a few of them have taken up residence on various desktops that I spend a lot of time on. Just incredible. And actually, Joseph Michael’s other photos are amazing as well. He recently took a trip up… down… whatever, to Antarctica. And those are some crazy cool photos as well. 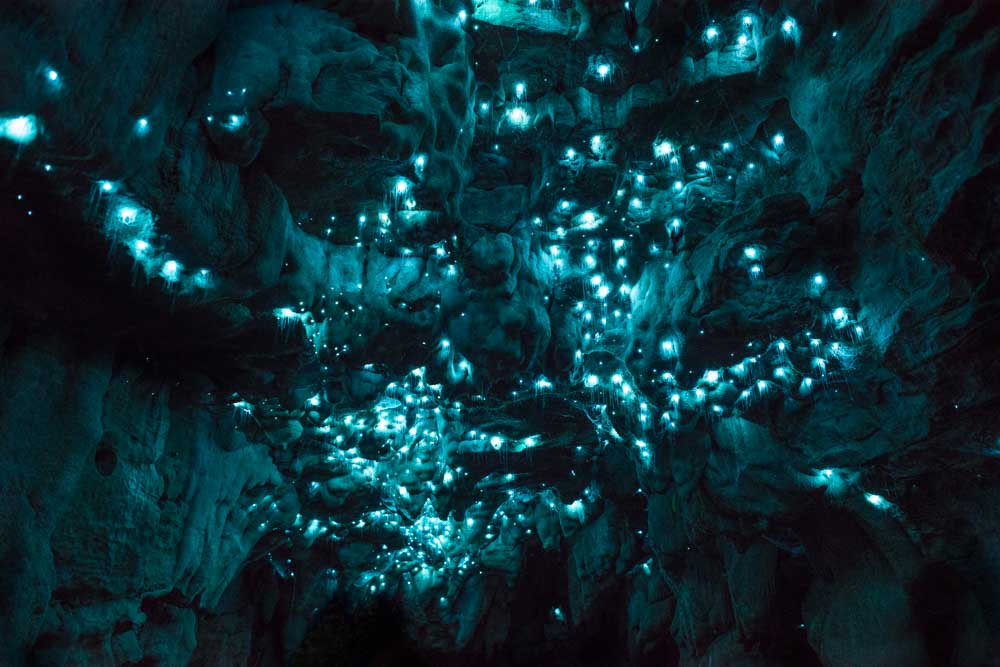 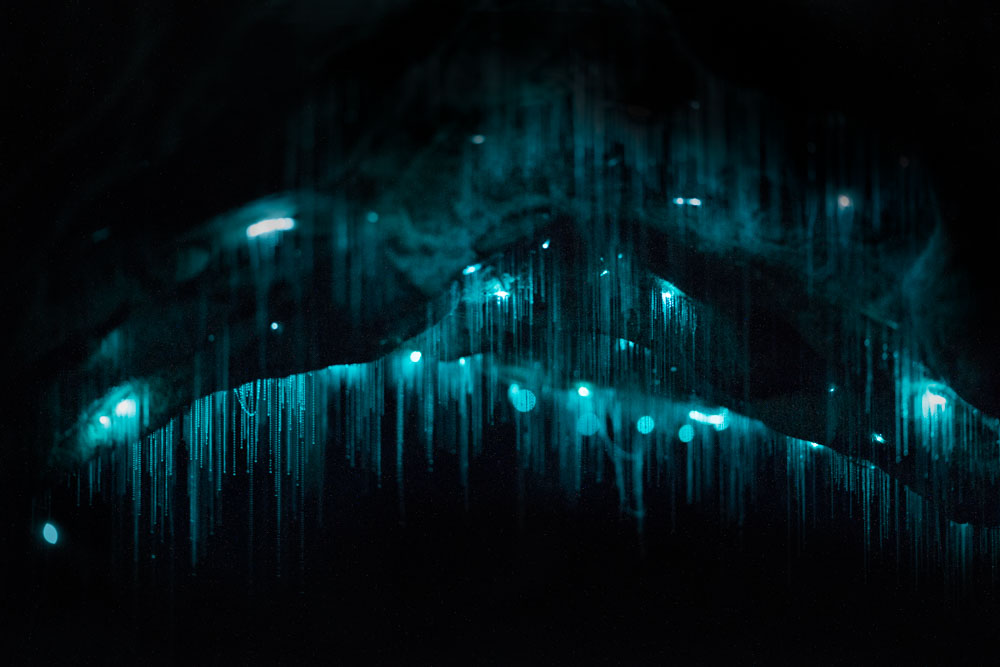 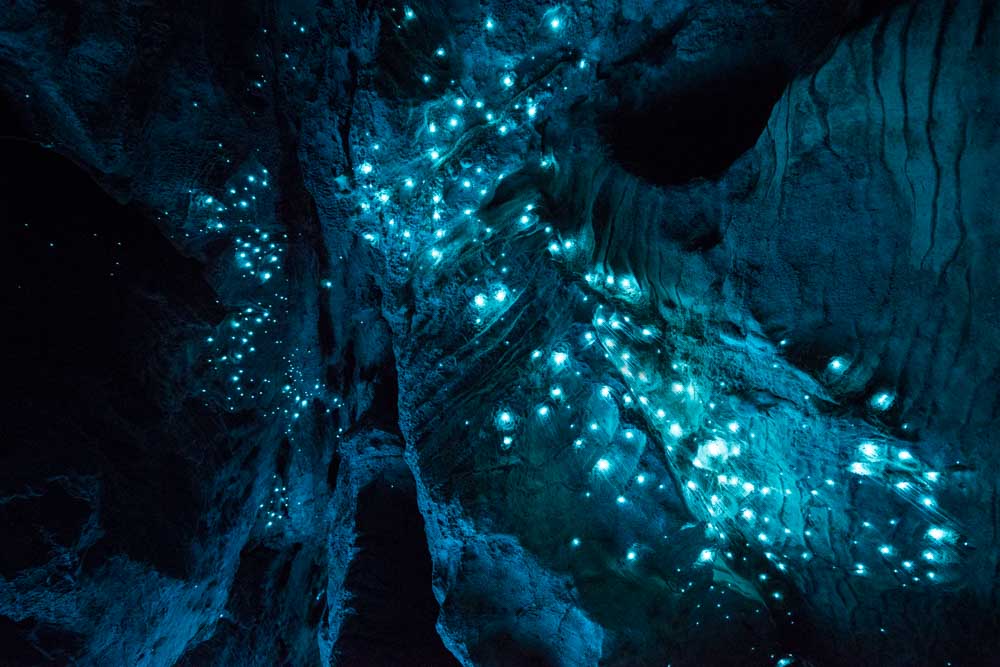 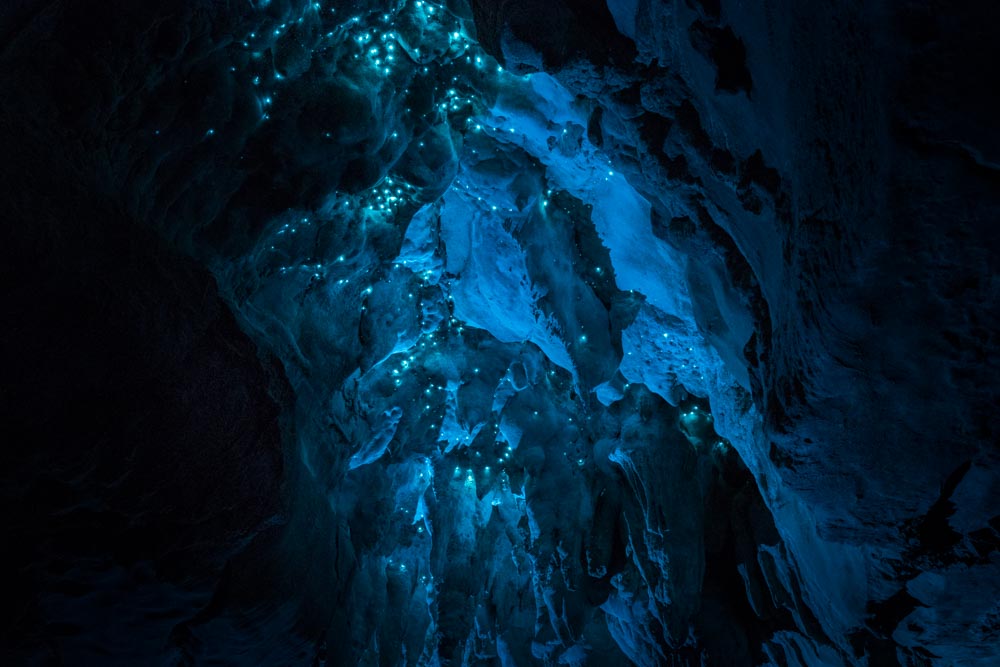 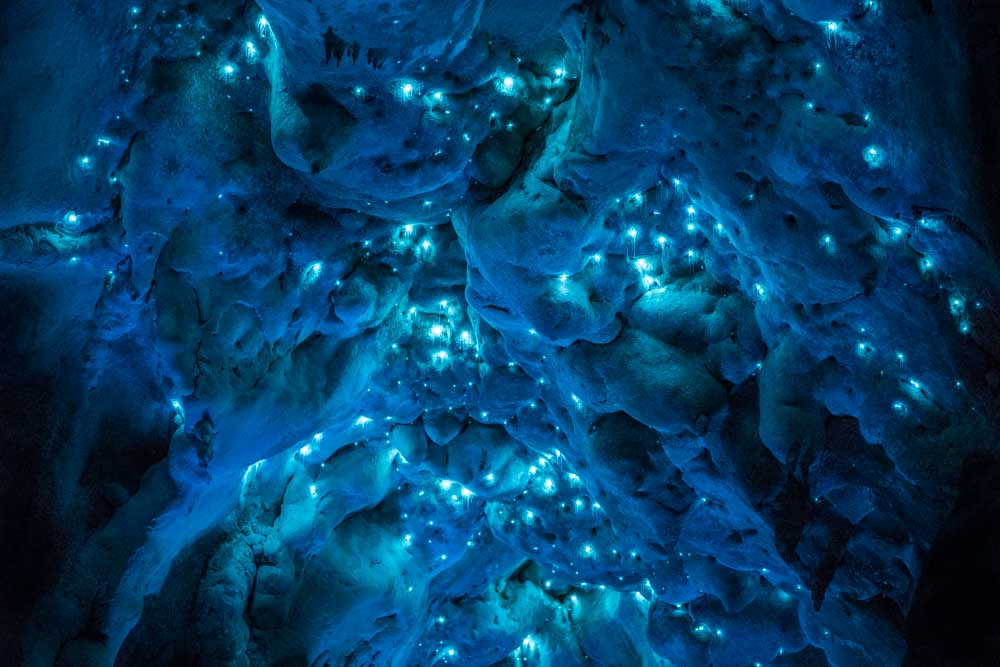 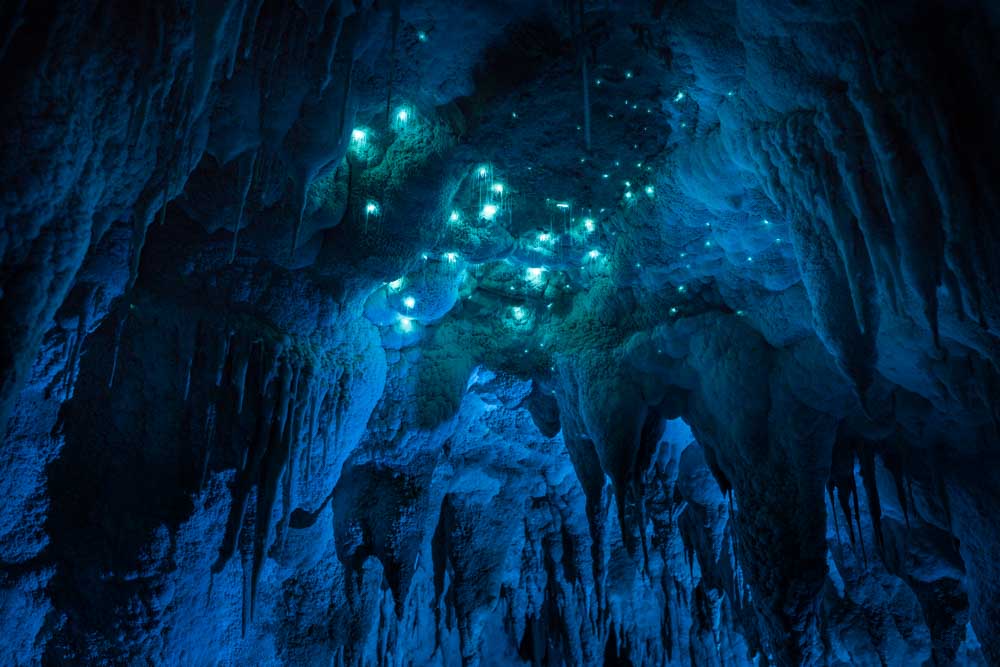 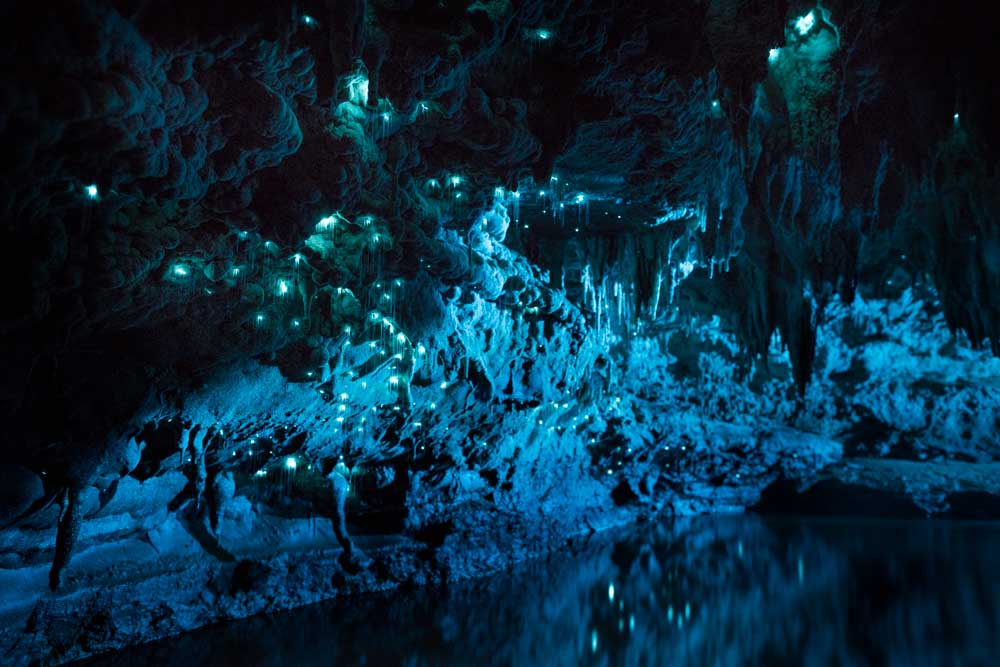