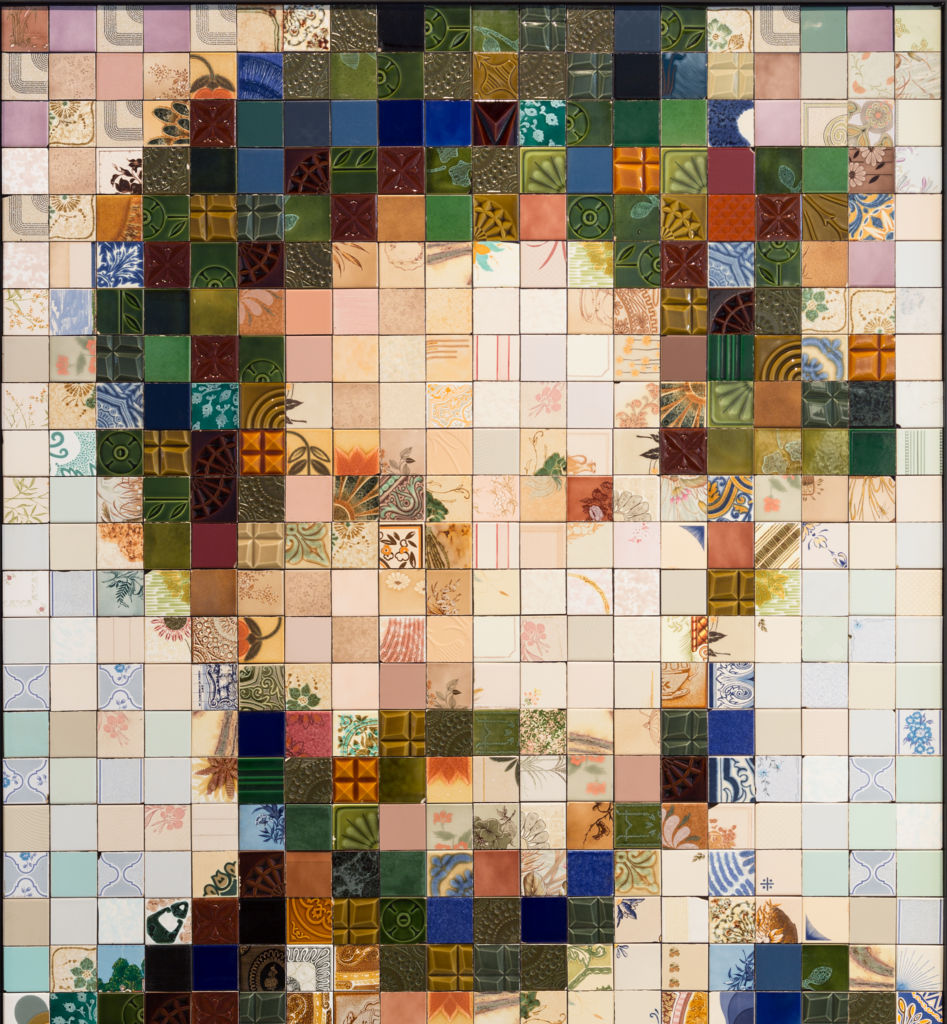 Must-See Artworks in Macau You Have to Visit

Macau, the former-Portuguese colony now belonging to China, has an awful lot to shout about. Going from being a sleepy trading backwater just a few years ago to now being one of the wealthiest regions on the entire planet, as well as one of the undisputed party capitals of Asia, is truly some feat. While the casinos, nightclubs, and rooftop bars of the 24/7 city are the main attraction, something else has been quietly happening behind the scenes.

Awash with money from wealthy donors and collectors, Macau is now emerging as a serious player in the global art scene, the result of which has been a flowering of must-see artworks across the city, from some of the biggest names in the game. Here are the most important pieces of art you need to see next time you’re in Macau.

Located inside the recently opened City of Dreams complex, this two-story high absurdist sculpture by acclaimed American artists and designer KAWS is certainly one for your Instagram feed. The Brooklyn-based designer is famous across the world for his imposing structures modeled after everyone’s favorite character, Mickey Mouse, adding an ominous twist to the famous Disney icon. His first Macau venture represents the relationship between mother and child, with a typical KAWS-esque twist.

They often say Macau is the Las Vegas of the East, but this gambling Mecca has arguably eclipsed its neighbor is the West by a considerable margin to become the gambling capital of the planet. Its impact on the industry is undeniable, with both land-based and online casinos across the world seeking to emulate it with Macau-style slots and high-roller freebie bonuses, which people flock to claim in order to grab a slice of the magic. This stunning artwork, located in the heart of the iconic Galaxy Casino, showcases the excess, glitz, and glitter of Macau in all its unashamed glory.

Located in the ultra-luxurious Morpheus Hotel in central Macau, this stunning floral artwork by Japanese visionary Shinji Ohmaki was until-recently housed in the exhibition hall of the Singapore Art Museum. Ohmaki’s hypnotic work now lives permanently in Macau, and seeks to evoke the atmosphere of a Japanese flower garden, whilst emulating the progress of civilization and reminding us that what we have in common is much more important than that which divides us.

The design collective Underdogs out of Lisbon recently did an enormous solo gallery show entitled Altered Ego that I was lucky enough to preview before it’s launch. Each of the six exhibitions were a deep dive into a unique topic. But all six focused on a single idea… that of the alter ego. The Underdog collective grappled with this idea of identity and the various pieces played with this idea that while we are all different, we really are all the same.

Macau has more than enough to keep even the most ardent culture vultures satisfied, so take a break from the slots and roulette tables to soak it all in.