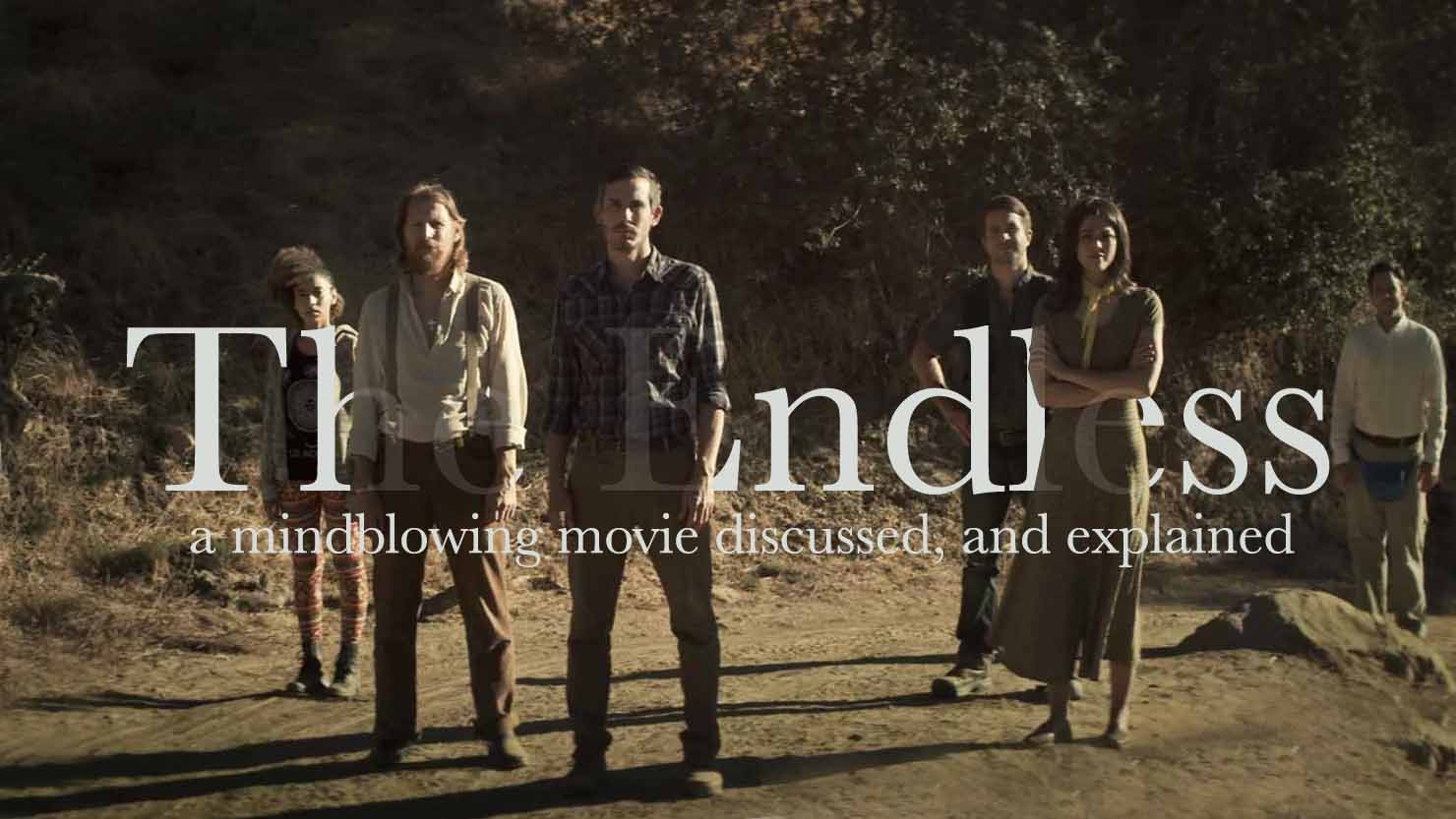 I begin with a story. When one of my best friends and I were talking about movie recommendations the other day, and I think he told me about something you and I had already discussed…like Free Solo?…or something like that. And I threw out the movie The Endless, but I told him he had to watch the movie Resolution first. The movies aren’t strictly speaking sequels to one another…but they are in the same universe, and don’t make sense without each other (as much as they do make sense.) At least that is what Justin Benson said when he swung by THiNC.

The story is about two brothers who decide they are going to go back to visit a cult they grew up in years ago. The cult was a UFO death cult of all things, and they are headed back in order to get to the bottom of an old videotape that dropped into their lives. They are determined to get answers, but who knows if they are going to survive the questions.

At the heart of it, this is a movie about family and about trauma…oh, and also about becoming trapped. Trapped in time loops and distortions. The third movie of this quasi-trilogy just wrapped shooting and I’m hopeful (if extraordinarily doubtful) that we will get the answers that we are all hoping for that will help make sense of these two crazy films. That’s not to say we can’t make some semblance of sense out of these movies. But there are definitely huge pieces of these films that we have been talking and debating about over here and here.

Have you seen The Endless? Is it worth landing on our top 25 lesser known mindjob movie list?